The Berkeley Out-of-Order Machine (BOOM) is an open source RV64G RISC-V core written in the Chisel hardware construction language, and mainly ASIC optimized. However, it is also usable on FPGAs, and developers support the FireSim flow to run BOOM at over 90 MHz on Xilinx Ultrascale+ FPGAs found in Amazon EC2 F1 instances.

The BOOM core was created at the University of California, Berkeley in the Berkeley Architecture Research group, in order to create a high performance, synthesizable, and parameterizable core for architecture research. 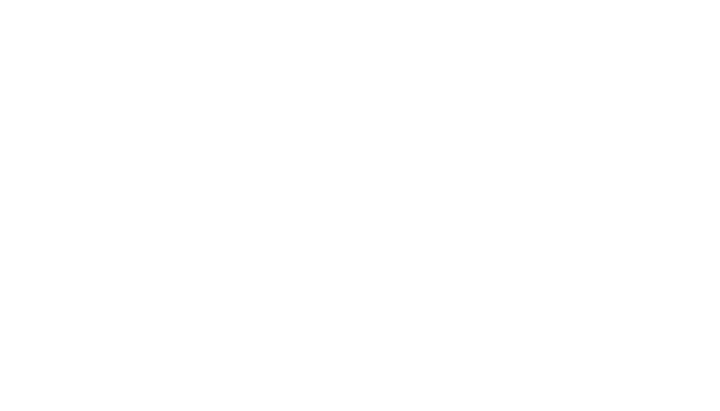 BOOM is said to be inspired by the MIPS R10k and the Alpha 21264 out–of–order processors, based on a unified physical register file design (aka as “explicit register renaming”). The source code for the core can be found on Github, and documentation here, which also details how to get started.

More details may also be found on boom-core.org website.

Nice dot connecting! Any idea if RocketChip SoCs using this core ever materialized (outside of FPGAs, that is)?

If it helps Blu

90MHz RISC-V for only $900 a month. Makes the HiFive Unleashed board look like a bargain. 😛

The alternative to get similar performance on a multi-core design with cache and FPU and MMU and so forth is usually something like the $3500 VC707 FPGA board.

What could a ultra96 xilinx board do?

Nobody Of Import
Bruce Hoult

Right now, that is. Guess I need to get off my dead ass and get cracking on my pet project items.

Usuable on FPGAs usually means it’s not optimal on them (i.e. you won’t see as high a performance (subpar) on them).

Having said this, BOOM’s been eagerly awaited to be more than an “experiment” for a bit now. It’s got real potential regardless of how you slice that.