A few year ago, we covered GigaDevice GD32 MCU based on STM32 Arm Cortex-M3 microcontroller, but with some improvements to the flash and overall performance. So the MCU is not exactly an STM32 clone per se, but it’s pin-to-pin and software compatible.

Now based on a discussion on STM32duino forum, it looks like another company (CKS – 中科芯微) may have made an actual clone of STM32 with CS32, more exactly CS32F103 that is compatible with STM32F103. 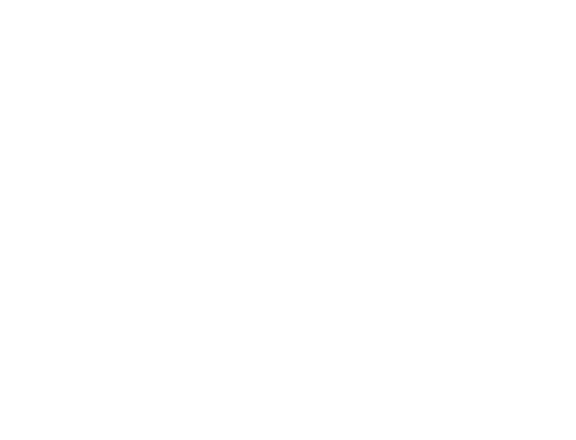 CS32 comes with an Arm Cortex-M3 core clocked at 72 MHz, 64 to 128KB flash, and 20 KB RAM. A datasheet and user manual are available but only in Chinese. Several STM32duino members suspect it’s an actual copy of STM32 without modifications. What’s unclear is whether it’s a pirated copy, or a properly licensed one. 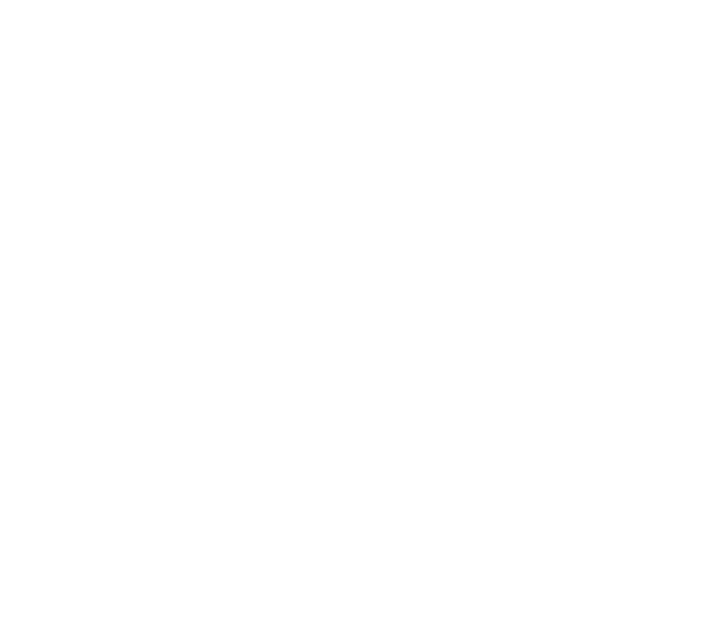 The STM32 clones are also making their way into the popular Bluepill development board, as some sellers have already replaced STM32 with CS32, and are selling the CS32 “Bluepill” board with CS32F103C8T6 MCU for $1.48 shipped.

> Engineers should boycott those things
They will probably do once they figure these devices fail early in field, or present some nasty corner-case bugs that never appeared on the original ones and which cost 10 thousands times much in debugging than the savings provided by the cheaper price even for one million units.

In fact you’ll probably find these in the same low-end chinese devices that keep shipping with bad capacitors so that the device is programmed to die quickly. But sadly there is a market for this.

I wouldn’t mind to try or use these if they were marked in completely different way and didn’t claim to be clones.
And as you’ve said with the stm32f103 we already have the Errata and a lot of years of experience, we know the tricks you need to make the peripheral work right etc. Choosing a clone it’s like you’re shooting your own leg, in the long term.

Also it’s quite funny because stm is a very cheap series of mcus. It’s not like renesas or nxp that there is a high profit margin.

These are probably coming off the same production line as STM32. In other words, it could be an actual STM32, just with different markings

Yes, I’ve heard that rumour, but also the same rumours say that these are the ones that don’t pass the manufacturing QA testing. So even in this case,it means that they are defective somehow.

Or are they overstock, over production, produced for a no longer existing client, and being sold off under another name so as to not affect the real STM product price?

Decapping one should be able to prove that either way.

Not just boycott but any “sound” engineer wouldn’t touch these things at all…
ST are selling verified, tested, documented chips, with datasheet and erata notes when necessary.
What does CKS sell??

I am afraid that the debug on the CS32f103 fails… spent 2 days trying to figure out what was wrong the my new batch of blue pill stm32 boards before I realised that the chips were different.

Noted. Just double checked again and to my location (Thailand), shipping is free. So it will depend on the destination country. Sometimes the reverse happens too. Free to the US / Europe, but I’d have to pay a shipping fee.

I am not sure. For saving just a few cents. I would not risk it. STM is already one of the cheapest & best Microcontroller you can get. Interesting, but not worth to try.

Im sure, 50% of STM32F103 is contrafact while last 5 years. From this view, may be this GS it is some kick out for contrafacted STMs…

Hah! Clone Blue Pill boards with fake STM32’s on them. I’ll bet they come complete with cold solder joints on the USB connector, a wrong value USB D+ pull-up resistor, and poor quality capacitors on them – just like the worst of the Chinese clones with real STM32 parts on them. It’s getting to be like we can’t trust anything coming out of China these days.

>It’s getting to be like we can’t trust anything coming out of China these days.

Almost everything is made in China even really good stuff. This isn’t a China thing. It’s a race to the bottom thing. You can’t produce these for less than a can of coke while running your production line like you’re making one of kind Rolex watches.

When looking at an ST clone, in the documentation I look at the debug part. When I see the user manual, page 465, I see it to mention ST. That’s suspicious. And the revision IDs *match* the ST parts. This screams “CLONE” at me. When I look at GigaDevice parts, they do have a distinct value in the revision ID register. The GigaDevice parts correctly identify themselves as being a GigaDevice part when quering them over JTAG. I have no problems with GigaDevice, as I can tell the parts apart. Besides, GigaDevice has been around a few years since we’ve… Read more »

Hello!
Just received this board from Chinese supplier. STM System Workbench Software development tool decline to program it. “Wrong Device” is just the message. While ST-link can program it without any issues. Not sure it can be used, but i cannot debug it for sure. Take care of.