While there are plenty of smartwatches available, they may not perfectly match your requirements and needs. But did you wake up one day and just decided to build your own? Probably not. But Samson March had his own plans, and as a professional electrical engineer and product designer, he decided to start a smartwatch project during his spare time.

What makes it really interesting is that he provided a long list of photos and short videos explaining in details the process, and open-sourced all materials from hardware design files, to firmware source code, and 3D print files for the body and charging dock! 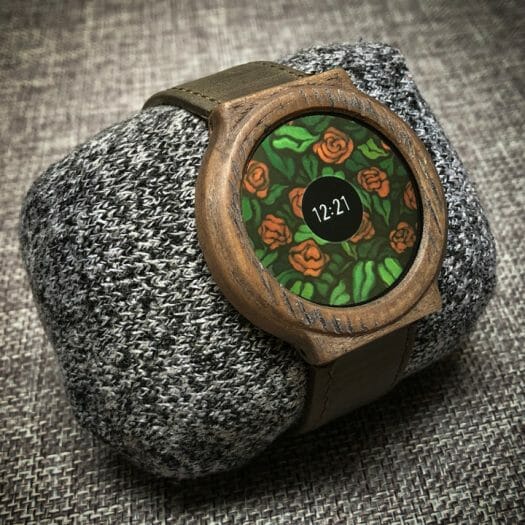 The OSHW watch does not have a name (yet) and features the following hardware: 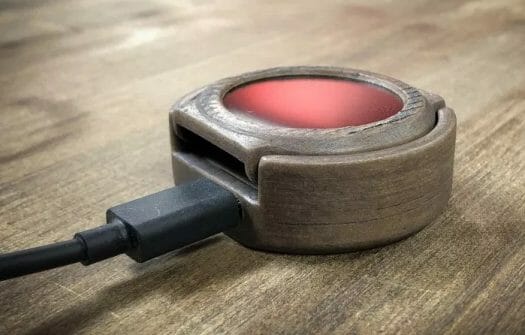 The custom firmware displays color-coded notifications from his iPhone, including calendar appointments, emails, and text messages. Alternate watch faces are supported, and controlling playback of music from the watch should be feasible as well but not yet implemented. The watch gets about one week of battery life with the current hardware and software.

Since there’s no touch screen, the user interface can be brought up by lifting your hand, and be controlled by touching the sides of the watch to navigate.

If you have the right skills set and time, you could always reproduce the project using the resources released on Github. If not, there may still be some hope, as Samson may consider selling kits for people to assemble themselves.

Via Liliputing and Android Police