4K monitors and TVs are now very common, and 8K displays, media players and camera are just coming to market and there’s still pretty expensive and content is basically nonexistent. 8K displays must be quite large or viewers must sit really close to get any benefit over 4K, but some people think 16K displays will be a thing in the not-to-distant future. 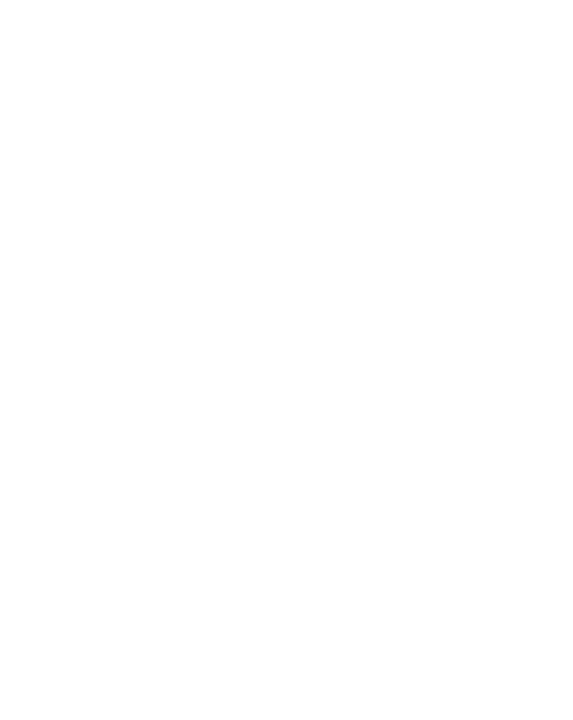 Beside the faster data rates, another interesting features of DisplayPort 2.0 is support for a display stream data mapping protocol common to both single-stream transport and multi-stream transport which will allow a single DP port on the source device to drive multiple displays either via a docking station or daisy-chainable displays.

Here are some of the new display configurations made possible by the new standard:

The first products equipped with DisplayPort 2.0 (DP 2.0) are expected to launch at the end of 2020.

Via Liliputing and Anandtech

Shame that everything NHK broadcasts is either mind numbingly boring or kids tv really.

> To that end, NHK also plans to showcase a new 8K VR display during NAB 2018. The display is designed to eliminate the pixelated look common to current VR headsets….

I’m interested in how the Thunderbolt 3 PHY bit integrates with all this. Only devices with TB3 support will work with displayport 2.0? What does that mean for AMD and ARM systems that have yet to pick up TB3 despite the standard being made royalty free (iirc)?