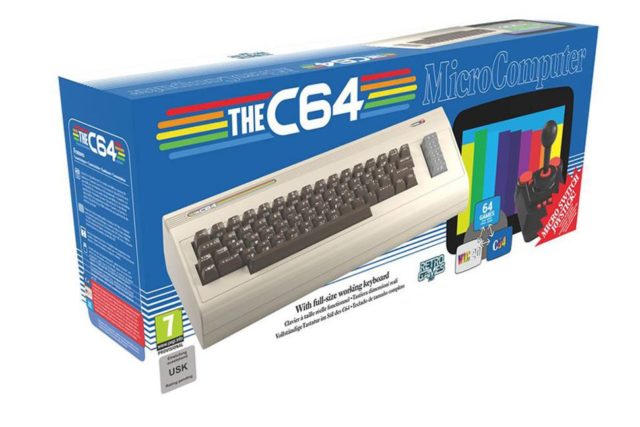 Retro Games has set December 2019 as the release date for their reimagined full-size fully functional C64, named THEC64. This somewhat smaller version of the original Commodore 64 comes with 64 games, a joystick and may include a handheld game console. THEC64 computing power is limited, but Basic is still functioning and can be booted, as well as Vic20 Basic. 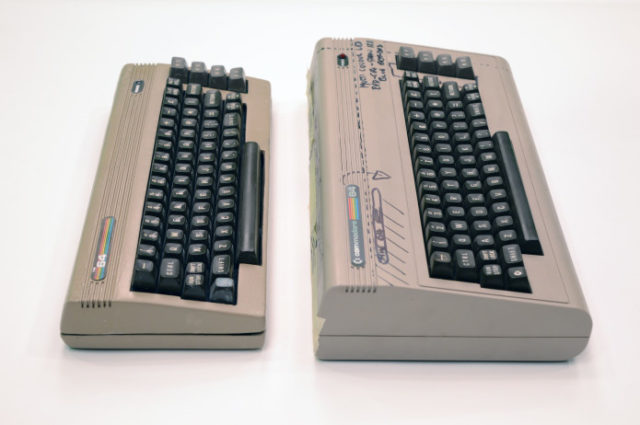 The original replica was a small keyboard facsimile of the original keyboard, called the C64 mini. The keyboard was just for “show” but did have 64 games included, which many people suspect are the same games that will be available on the “full-size” reissue.

There are quite a few people willing to help out with the launch of the THEC64, offering video tutorials of how to program the fully functioning retro computer. There is a website called 64Bites, devoted to the Commodore 64 and it’s Basic programming, and this leads directly to programming on THEC64. To add to the teasers the company is offering the first “season” of 64Bites, to all backers of the project.

There is a list of “Perks” to go along with the backing donation. You can choose to pay for a Perk, and you will receive those special packages when THEC64 is released. Things like names on the PCB, the Handheld version, even a perk called the “Whole Package,” can be preordered on the crowdfunding page.

Inside THEC64 is a low cost but powerful ARM Cortex SoC, helping out with the most current interfaces. There’s an HDMI port and a USB port. The Hybrid software/hardware system is high functioning and scalable, which the developers felt would allow for future expansion, rather than needing to always upgrade through rebuilding hardware. 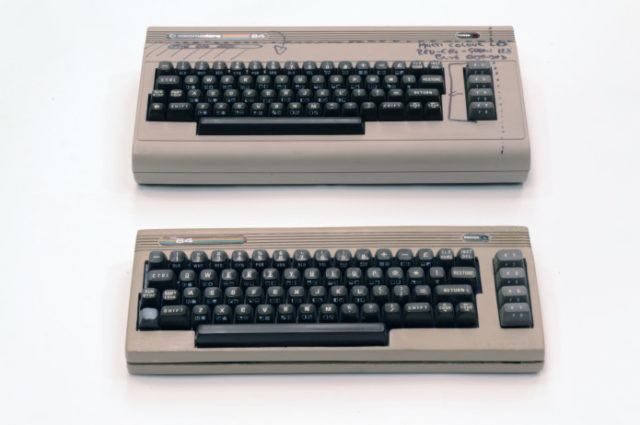 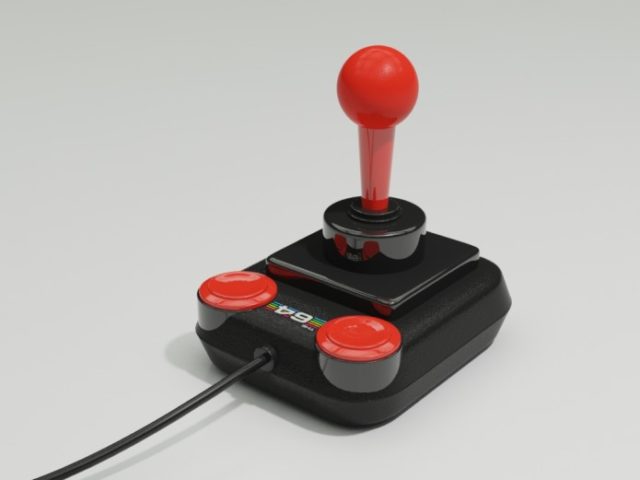 Specifications that are fixed are:

The entire package is a neat retro gaming console, for those who loved the old games that first came out in the early 1980s.  It is Retro Gamers hope that the console ignites retro gaming and programming fans worldwide.

Question would be…ARE they emulated?

Just for starters… One doesn’t need to emulate the SID or the VIC-II, etc. to get an implementation.

Are they aware of the MEGA65 project? They’re working on a full KERNEL and BASIC ROM replacement clean room style.