Based on the original Black Magic Probe hardware product page, BMP is a JTAG and SWD adapter used for programming and debugging ARM Cortex MCUs, and does not require intermediate programs such as OpenOCD or STLink server. Instead, you can run GNU Debugger (GDB) and select the virtual COM port offered by the debug board. 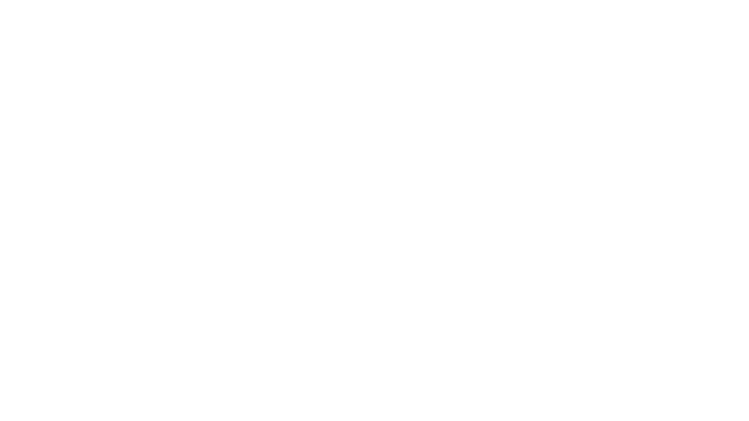 The reason I’m bringing BMP again today, is because a new open source hardware wireless debugging probe for Cortex-M based on Black Magic Probe has been launched in the last few days.

The probe works with Windows, Mac, and Linux since it works with GDB. You’ll find the source code and a Wiki (WIP) on Github, and support is also available via BMP Discord channel.

ctxLink has launched on Crowd Supply with a $4,000 funding goal. There’s a single reward for $99 that includes the WiFi debugging probe with one SWD/JTAG ribbon cable and one serial cable. Shipping is free to the US, and $8 to the rest of the world. Delivery is scheduled for mid-February 2020.