GL.inet has made routers for a long time, and its latest product is called Mudi which they promote as a “4G LTE Privacy Router for Road Warriors”.

Mudi is battery-powered, and designed to improve security and privacy compared to using only public WiFi access points, and comes with Tor and VPN support – the latter turned on/off with a physical switch – out of the box. 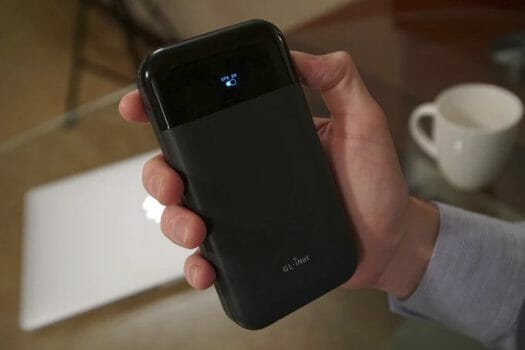 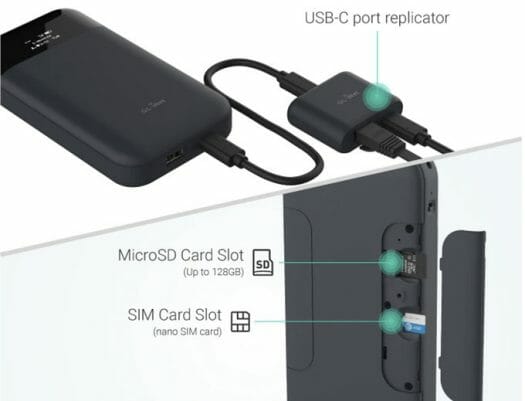 Mudi can access the Internet using its internal 4G/3G modem, as a WiFi repeater, via a USB to Ethernet adapter, or by tethering with your phone.

I understand Mudi runs OpenWrt, and supports either WireGuard (Up to 50 Mpbs) or OpenVPN (up to 10 Mbps) and allows connection to a choice of over 25 commercial VPN providers, as well as the Tor network. The router also implements DNS over TLS or DNS over HTTPS using Cloudflare DNS.

The portable 4G router can either be configured via the built-in web interface pictured below or the upcoming Mudi mobile app. 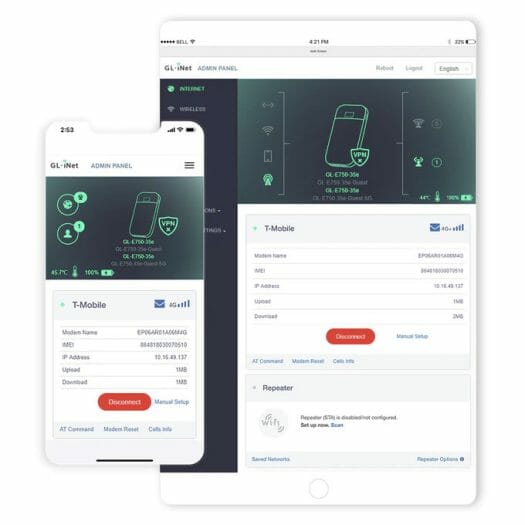 Mudi ships with a choice of modem designed for North America or the rest of the world, USB-C to USB-C cable, aUSB-C to USB-A cable, a USB-C “port replicator” (aka USB-C Ethernet adapter), an Ethernet cable, a power adapter with a plug adapter for your country, a user guide, and a pouch bag.

GL.inet launched its “4G Privacy Router” on Kickstarter where it has raised close to $27,000 US so far from 155 backers surpassing its $12,771 US (HK$ 100,000). “Early bird” rewards start at $154 US for the LTE Cat.4 North American version and $174 US for the LTE Cat.6 APAC & EMEA model.  Shipping adds the equivalent of $4.5 to $40 US depending on the destination country. Note that the router will only ship to some countries, I suppose due to regulations. Backers should get their rewards shipped sometimes in January 2020.

Runs OpenWRT? Let’s get the source code, I bet they won’t give the code for the web interface…