Most tablets on the market either run Android or Windows, and while some have tried to launch Linux tablets, none of the products have really caught on, although the upcoming PINETAB might change that.

Another option might be Ntablet 7″ tablet that runs either Android, Debian or WebOS Linux operating systems, but also offers some innovative features such as a replaceable Rockchip RK3288 CPU module, and an external GPIO board for makers.

The main use case the company sees for the replaceable module is to easily switch between operating systems by swapping modules. It’s unclear whether they plan to provide modules with different processors, memory and/or storage capacities in the future.

The charging dock can also provide wireless serial function to access the serial console in the tablet.  The dock can be configured in station or access point mode, and I suspect it’s likely based on ESP8266 WiFi SoC. 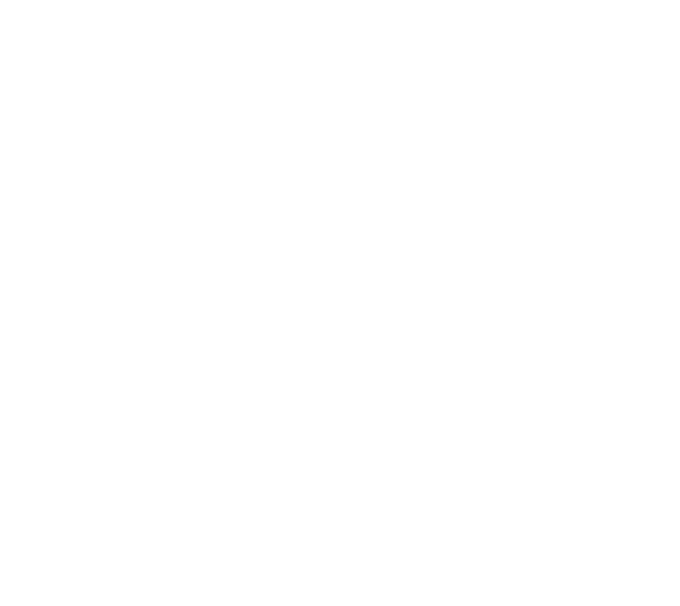 You’ll find documentation, video tutorial, and download link for the tablet’s operating systems, and the dock’s firmware on Yeacreate website. You’ll find the source code for the tablet and more docs on Github. The dock firmware / Arduino sketch does not seem to have been released (TBC).

The project launched on Kickstarter last November and raised $17,194 CAD (~$13,000 US). The crowdfunding campaign is now over with Ntablet expected to ship in March. Rewards started at $299 CAD ($226 US) for a kit with the tablet, one GPIO board, the charging dock, and a user manual. They also sold bundles with up to two GPIO boards, an extra CPU module (aka Core board), and a sensor kit comprised of apparently off-the-shelf “Arduino” modules.  The Kickstarter price is supposed to be 50% off the retail price, but ~$450 for such a product seems quite steep.

I don’t really get the concept of a hanging fpc for gpio.

Wouldn’t it be better offering a normal tablet with a bt connected gpio board?

Those fpcs are really not made to be moved.

They can prove the concept if an RK3399 module is available, not only old RK3288…