AMD Ryzen 4000-U series 15W processors were announced in January 2020, and by the end of the year, we covered some mini PCs with Ryzen 3/5/7 processors from the new family with products such as ASRock Mars 4000U and ASROCK 4X4 BOX-4800U. 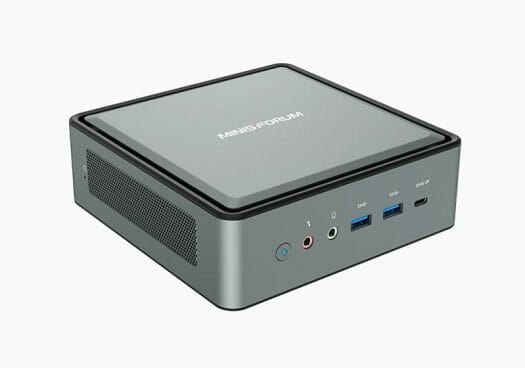 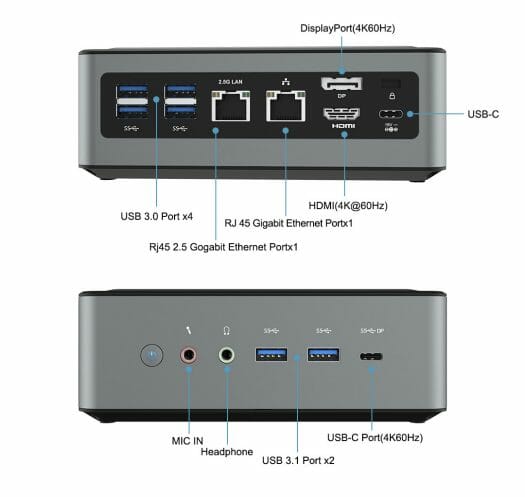 The mini PC ships with Windows 10 Pro pre-installed, a power adapter, HDMI  & USB cables, a VESA mounting bracket, and a user manual. Despite using a 15W processor, HM50 is an actively cooled mini PC with a large fan, possibly because there’s an option to configure the TDP between 10W and 25W (TBC). On the plus side, it is quite versatile with memory, storage, and wireless modules all upgradeable or replaceable. 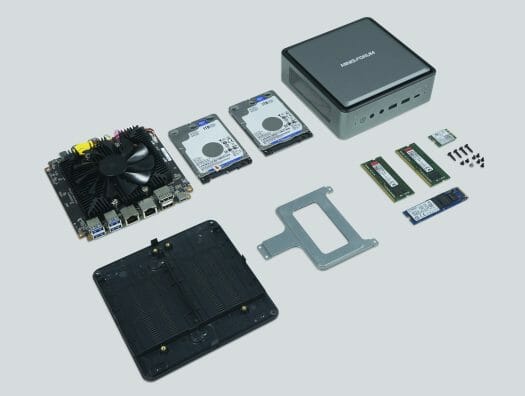 Despite being a fairly little-known company, MINISFORUM decided to host a crowdfunding campaign on its own website, where you can pre-order HM50 mini PC for $699 with a 256GB SSD, or $739 with a 512GB SSD.  Using A-9XGB0DP6XZEG discount code will bring that down by $100. Shipping was free when I tried, but it’s “calculated at check out” so YMMW. Deliveries are scheduled to start at the end of April.

Thanks to Linuxium for the tip.

How much faster is a Gogabit compared to a Gigabit?

There are already other options like the Gigabyte BRIX, Asus PN50, Asrock 4X4 box which cost much less (you can find the BRIX and PN50 for around 400€ barebones in the EU) and are already available.

With this, you are highly overpaying for someone else to install RAM+SSD, plus there will be VAT on top of the price. Even after the discount, $599 is quite a premium for a 4500U + 16GB/256GB.

It is nice to have more choice for Zen2 mini PCs, but this is quite late to market and not at a competitive price.

Yes, Topton Ryzen Mini PC. 4600H and 4800H are cheaper and have much more power. There is also a recent review on youtube and the mini pc performes very well

Rough price, although I am a cheapazz. You could get a 4700G tower for $450 recently. The SFF premium is not attractive when it uses less materials and is cheaper to ship.

Dual ethernet, triple display outputs, separate mic/headphones, and 6 USB-A ports are all good. Maybe it could use an antenna.

Should be an option to buy without Windows, and also without SSD and RAM.