GIGABYTE GB-BPCE-3350 will be one of the first Intel Apollo Lake mini PCs powered by the entry-level Celeron N3350 dual core processor, with two SO-DIMM slots for up to 8GB RAM, SATA support, HDMI 2.0 and VGA ports, etc… and very much designed like an Intel NUC. 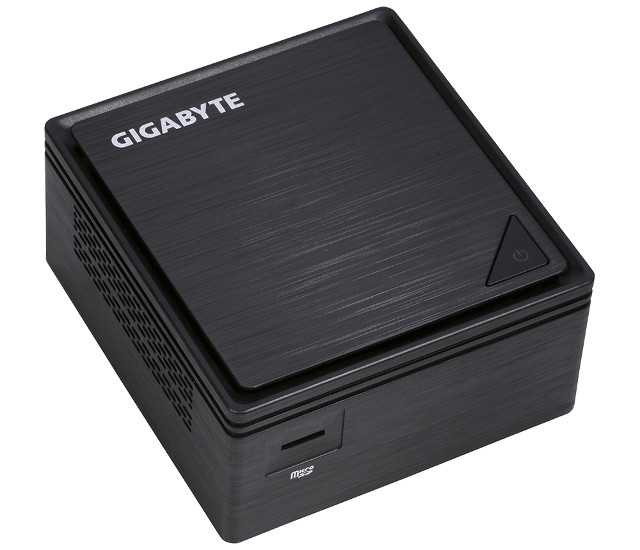 The mini PC includes VESA bracket for 75 x 75 and 100 x 100 mm mounting. The device will likely be sold barebone, i.e. without memory and storage, but the company only mentions Windows 10 64-bit support, and they’ve already released the drivers. I’m not sure about Apollo Lake Linux support so far, but I’d assume it will (eventually) be similar to what we have with Braswell processors. 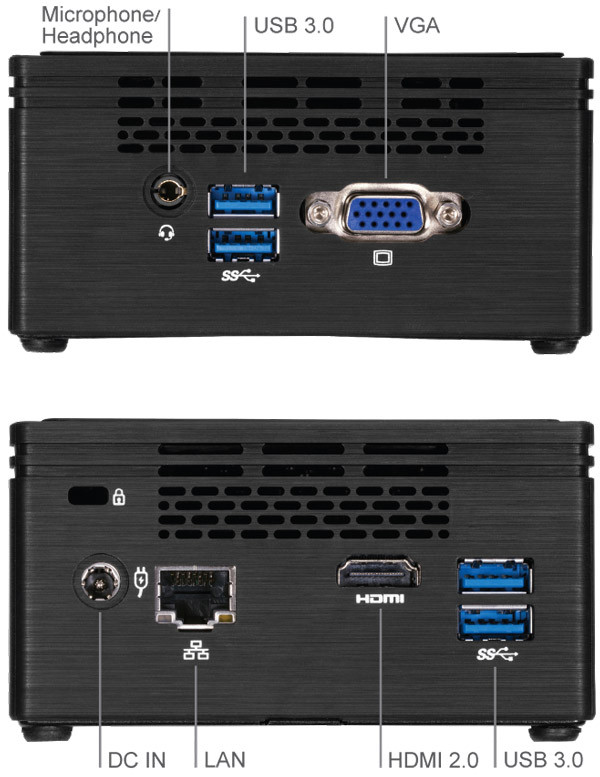 Price and availability information has not been released by the company yet. You may find a few more details on the product page.