The SBC supports up to 32GB DDR4 single-channel memory, up to four displays through DisplayPort, HDMI, VGA, and LVDS interfaces, and offers both Gigabit Ethernet and 2.5 GbE ports, as well as PCIe Gen4 via an M.2 socket. 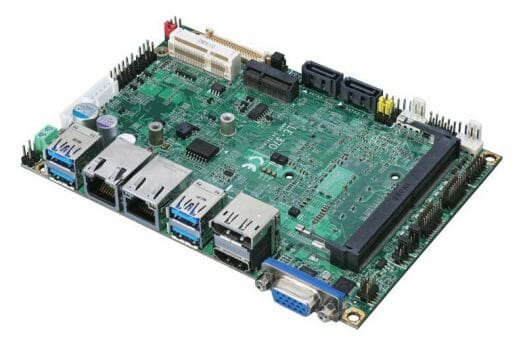 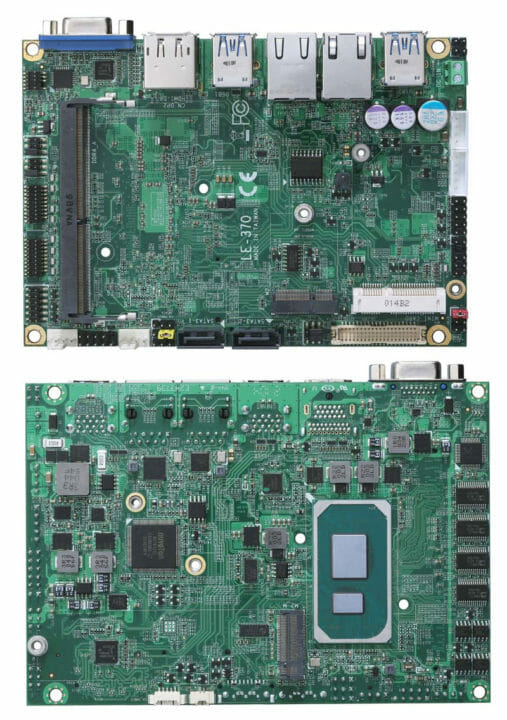 The company provides Windows 10 64-bit driver for the board. Linux support is unclear. It’s not the first Tiger Lake SBC from Commell, as we previously covered Commell LP-179 Pico-ITX motherboard with a more compact form factor.

It’s not the first 3.5-inch single board computer powered by Tiger Lake UP3 processor either, and competitors include iBase IB953, AAEON GENE-TGU6, and the upcoming Kontron 3.5″-SBC-TGL board among others.

Commell LE-37O’s availability and pricing information has not been disclosed by the company. More details, including datasheet and user guide, as well as Windows driver, can be found on the product page.