Beelink first teased the board in June with an upcoming crowdfunding campaign that never happened, but the Tiger Lake mini PC is now available on Banggood for $609.99 (Core i5, 16GB RAM) and $819.99 (Core i7, 32GB RAM). Note those are promotional prices valid until December 28, and initially, I was shown $809.99 and $1,089.99 respectively with an address in Thailand. Switching to a US address lowered the price, so the promotion depends on the warehouse, and YMMV. 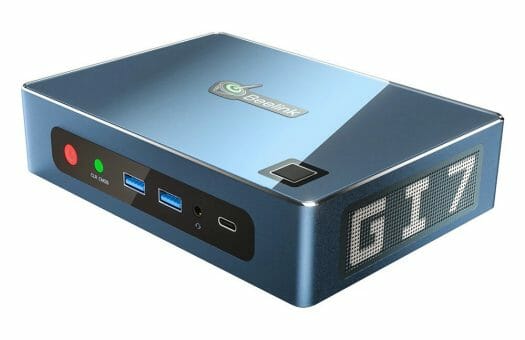 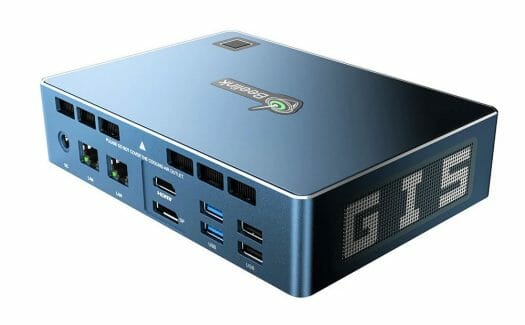 Beelink lists Windows 10 and Windows 11 as supported operating systems, but recent versions of Linux should work too. Beelink GTI 11 mini PC ships with a wall-mounting bracket, 20cm and 1m HDMI cables, a power adapter, and a user manual.

Cooling is achieved with a dual-fan system that is said to be “quiet” and provide “strong heat dissipation”.  Beelink measured noise under various loads and distances, and it will be clearly audible while playing games if placed on a desk at around one meter from the user. 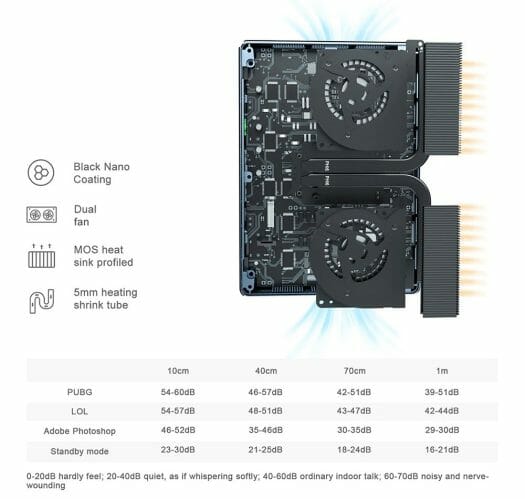