Intel Core i7-1165G7 is one of the most popular Tiger Lake UP3 processors. It’s found in ASRock NUC 1100 BOX Series as well as Intel NUC 11 Enthusiast Phantom Canyon NUC11PHKi7C which Ian (Linuxium) reviewed for us both with Windows 10 and Linux (Ubuntu 20.04).

If you’d like a cheaper mini PC with the processor, TOPTON has just launched an Intel Core i7-1165G7 “Mini PC Box”, model number V320, that’s sold for $454.67 with free shipping in barebone configuration. 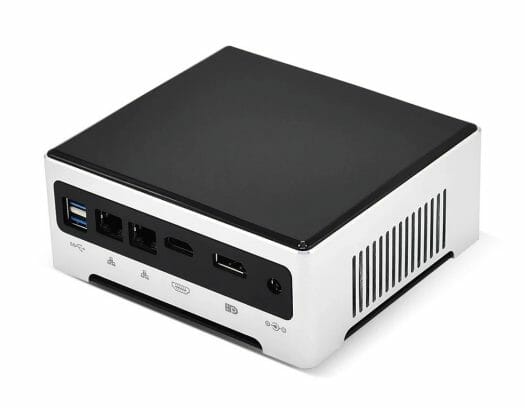 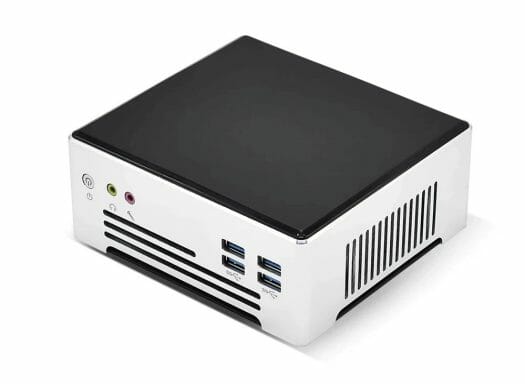 The system ships without operating system, since it’s primarily sold as a barebone mini PC, but the company says it supports Windows 10 and Linux distributions like Ubuntu. As usual, the devil is in the detail, and there’s no guarantee all features work out of the box in Linux.

TOPTON V320 mini PC is actively cooling with a fan and a heatsink. It is actually an existing mini PC that was sold with a choice of Core-i5/i7/i9 processors, but the Intel Core i7-1165G7 version appears to be new. If you prefer to get storage and/or RAM preinstalled, the company offer options up to 32GB RAM and a 1TB SSD for around $840. The wireless module does not appear to be included in any of the options offered on Aliexpress. 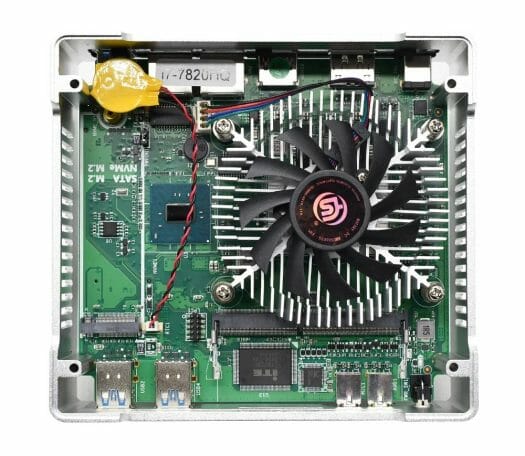 Seems like a bad tradeoff. You get an extra gigabit, but lose 2.5GBE. Is that RAM MT/s correct, the NUC accepts faster RAM. It does give you two nvme slots, but one is Gen 3 and the other is… SATA? compared to a Gen 4 slot. You also lose two thunderbolt ports, built in WIFI/Bluetooth. I’m not really understanding the thermal design as well. I’d… pay for the NUC.