The new computers are offered barebone with support for up to 64GB DDR4, SATA and NVMe storage, as well as HDMI 2.0 and DisplayPort 1.4 4K video outputs, two Gigabit Ethernet ports, WiFi 5, and more. 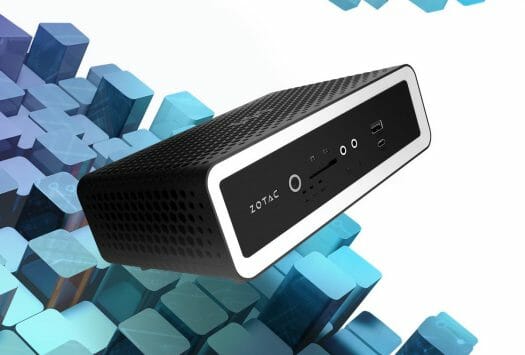 The mini PC ships with a power adapter and country-specific power cord, a VESA mount, a USB flash driver with OS drivers, a WiFi antenna, a Quick Install Guide, and a warranty card. The new ZBOX C-series nano Tiger Lake mini PCs work with Windows 10 and are said to be Windows 11-ready, which probably means a TPM 2.0 is included on the motherboard.

ZOTAC says the new devices are especially suited for home theater PCs, digital signage, home office, and office workspaces. You may be able to find more details on the product pages. Pricing is not available, but as Liliputing points out those are similar to the Kaby Lake-based ZBOX CI620/CI640/CI660 Nano Plus models with the Core i3-8130U powered ZBOX CI620 sold for $499.99 on Amazon with 4GB RAM, 120GB storage, and no OS. 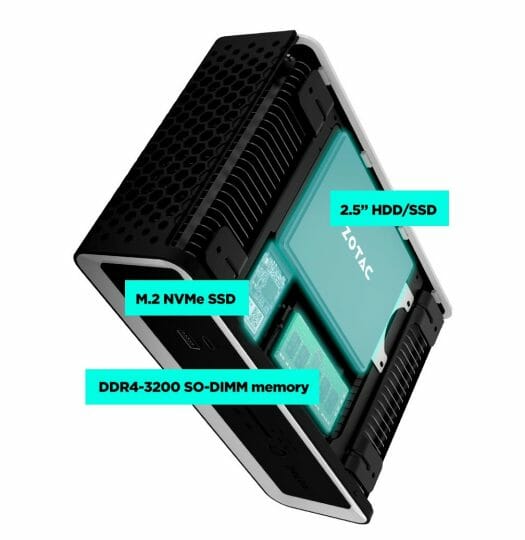 The x86 mini-PC market is ripe for disruption.

I could not find a site that sells the new models ci 665 ci 645 Does anyone know where to buy one of these new models?