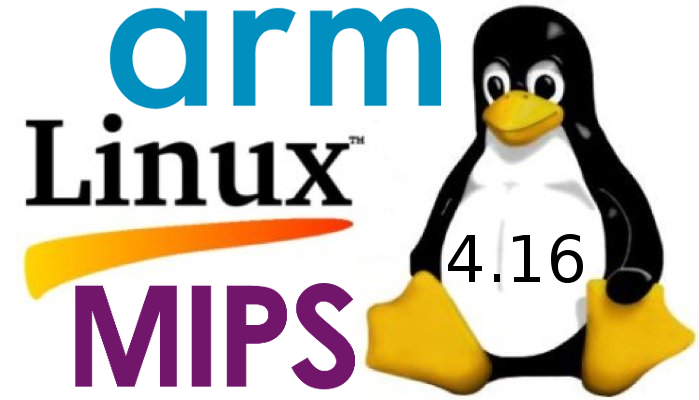 Linus Torvalds has just released Linux 4.16: So the take from final week of the 4.16 release looks a lot like rc7, in that about half of it is networking. If it wasn’t for that, it would all be very small and calm. We had a number of fixes and cleanups elsewhere, but none of it made me go “uhhuh, better let this soak for another week”. And davem didn’t think the networking was a reason to delay the release, so I’m not. End result: 4.16 is out, and the merge window for 4.17 is open and I’ll start doing pull requests tomorrow. Outside of networking, most of the last week was various arch fixlets (powerpc, arm, x86, arm64), some driver fixes (mainly scsi and rdma) and misc other noise (documentation, vm, perf). The appended shortlog gives an overview of the details (again, this is only the small stuff in the last week, if you want the full 4.16 changelog […] 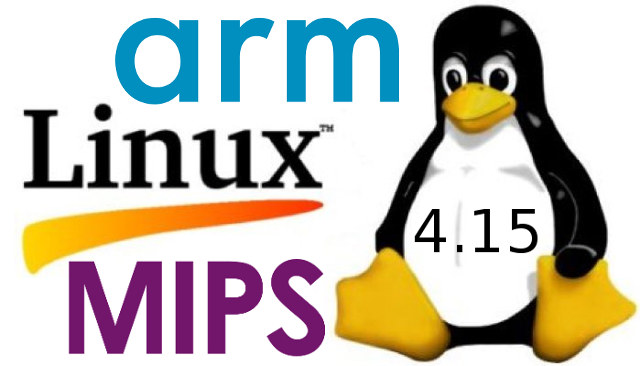 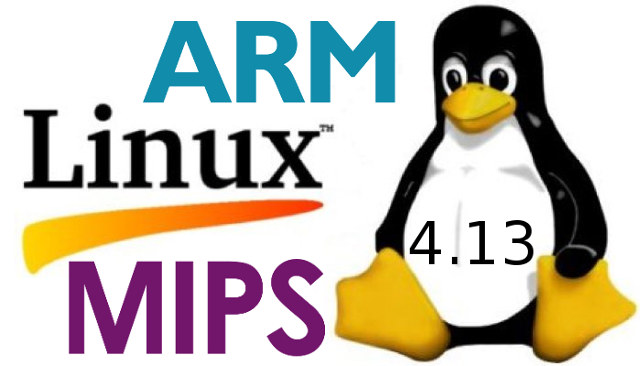 Linus Torvalds has just announced the release of Linux 4.13 and a kidney stone…: So last week was actually somewhat eventful, but not enough to push me to delay 4.13. Most of the changes since rc7 are actually networking fixes, the bulk of them to various drivers. With apologies to the authors of said patches, they don’t look all that interesting (which is definitely exactly what you want just before a release). Details in the appended shortlog. Note that the shortlog below is obviously only since rc7 – the _full_4.13 log is much too big to post and nobody sane would read it. So if you’re interested in all the rest of it, get the git tree and limit the logs to the files you are interested in if you crave details. No, the excitement was largely in the mmu notification layer, where we had a fairly last-minute regression and some discussion about the problem. Lots of kudos to Jérôme […] 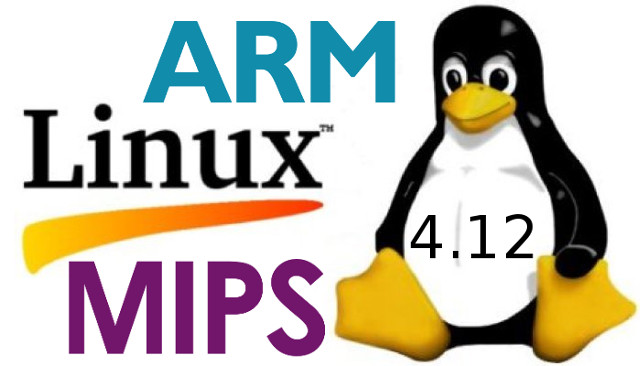 Linus Torvalds has just released Linux 4.12: Things were quite calm this week, so I really didn’t have any real reason to delay the 4.12 release. As mentioned over the various rc announcements, 4.12 is one of the bigger releases historically, and I think only 4.9 ends up having had more commits. And 4.9 was big at least partly because Greg announced it was an LTS kernel. But 4.12 is just plain big. There’s also nothing particularly odd going on in the tree – it’s all just normal development, just more of it that usual. The shortlog below is obviously just the minor changes since rc7 – the whole 4.12 shortlog is much too large to post. In the diff department, 4.12 is also very big, although the reason there isn’t just that there’s a lot of development, we have the added bulk of a lot of new  header files for the AMD Vega support. That’s almost exactly half the […] 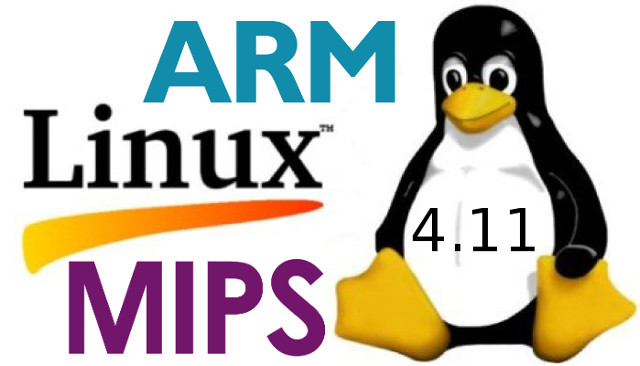 Linus Torvalds has just released Linux 4.11: So after that extra week with an rc8, things were pretty calm, and I’m much happier releasing a final 4.11 now. We still had various smaller fixes the last week, but nothing that made me go “hmm..”. Shortlog appended for people who want to peruse the details, but it’s a mix all over, with about half being drivers (networking dominates, but some sound fixlets too), with the rest being some arch updates, generic networking, and filesystem (nfs[d]) fixes. But it’s all really small, which is what I like to see the last week of the release cycle. And with this, the merge window is obviously open. I already have two pull request for 4.12 in my inbox, I expect that overnight I’ll get a lot more. Linux 4.10 added Virtual GPU support, perf c2c’ tool, improved writeback management, a faster initial WiFi connection (802.11ai), and more. Some notable changes for Linux 4.11 include: […] 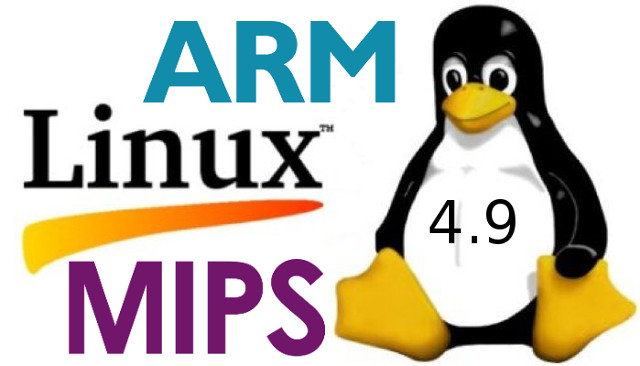