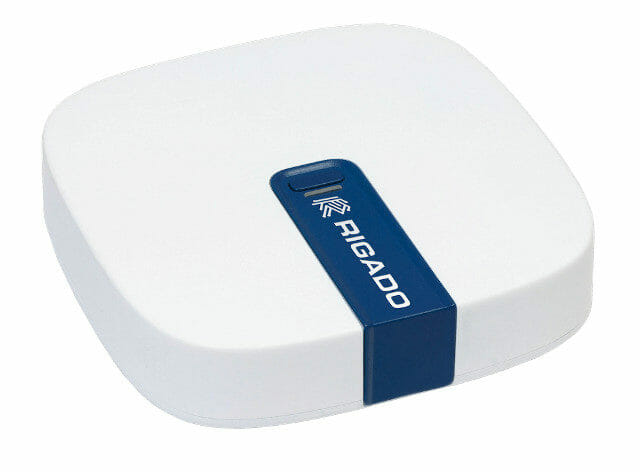 I’ve recently read several open source software news related to Rigado IoT gateway, starting with Canonical announcement last month, that the gateway would ship with Ubuntu Core starting in summer 2018, and a few days ago it popped up again during Linaro CEO keynote at Linaro Connect HK 2018, as one of the first commercial devices to run the Zephyr OS, specifically its fully open source Bluetooth stack on a Nordic nRF52 chip. Rigado Vesta IoT gateway is not exactly new, as it was first announced in December 2016. The hardware relies on an NXP i.MX 6UL Cortex A7 processor, up to 256MB RAM, 4GB eMMC flash,  and includes built-in support for dual band WiFi, Bluetooth Smart, Bluetooth 5/4.2, 802.15.4 (Thread), Fast Ethernet with PoE, as well as optional support for a cellular LTE Cat 1 modem. Rigado gateway hardware specifications: Processor – NXP i.MX6 UltraLite (G3) Arm Cortex A7 […]

Marcello Lioy, Director engineering at Qualcomm Innovation Center, talks about AllJoyn open source project at then Android Builder Summit in February 2012: Description of AllJoyn project: AllJoyn is a peer-to-peer technology that enables ad hoc, proximity-based, device-to-device communication without the use of an intermediary server. True peer-to-peer communications without the traditional barriers Simple device and service discovery Security framework for authenticated and encrypted communications per application/service Managed networking and message routing Object-oriented programming model Optimized for the mobile embedded environment Low latency Header compression Reliable and unreliable transport Point-to-multipoint communications Potential applications of the technology include Multi-player gaming Social media sharing Multi-user productivity tools AllJoyn is part of Qualcomm Android development tools. I could not find the presentation slides for this particular talk. Jean-Luc Aufranc (CNXSoft)Jean-Luc started CNX Software in 2010 as a part-time endeavor, before quitting his job as a software engineering manager, and starting to write daily news, and […]