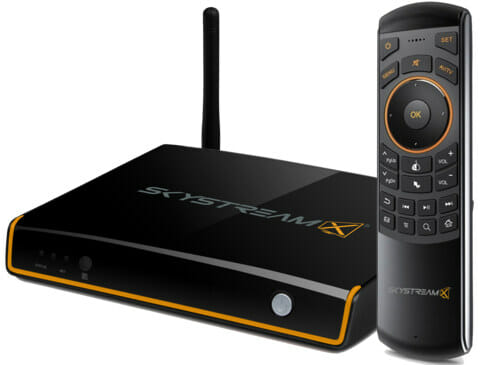 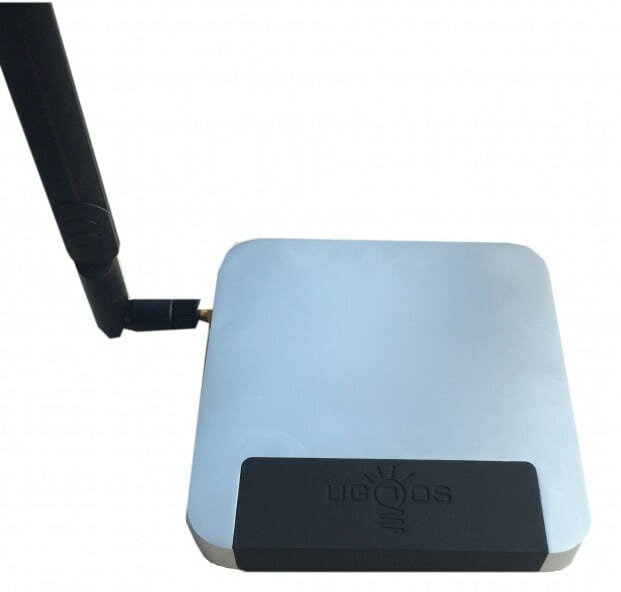 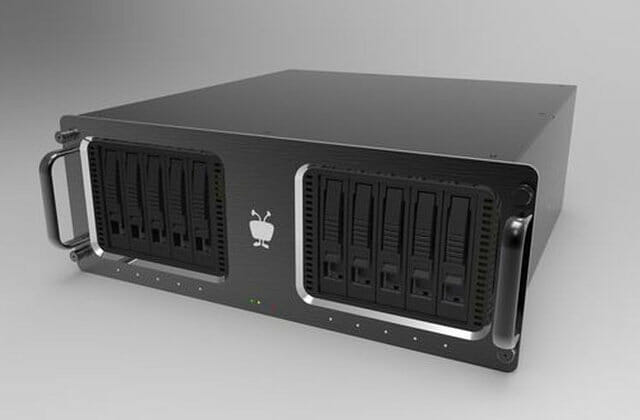 Tivo has unveiled their Mega DVR for people who have some serious TV recording needs, as it can record 24 TB of data, the equivalent of over 26,000 hours of SD TV (That’s about 3 years!), and 6 tuners to record multiple programs simultaneously. Users will also be able to stream live TV or recordings to their smartphones and tablets, and download programs for offline playback. Tivo Mega DVR features listed by Tivo: Storage – 24 Terabyte RAID 5 HDD Six tuners Streaming live and recorded TV to smartphones and tablets anywhere: Built-in stream transcoding Multi-room – Whole home capable 26,000 hours of SD recording space, approximately 4,000 hours of HD recording space Content navigation: Universal search across cable, video-on-demand and web apps including Netflix and YouTube “What to Watch” provides a personalized dashboard with recommendations for what’s on now, next and tonight Collections offers editorial collections based on current events […] 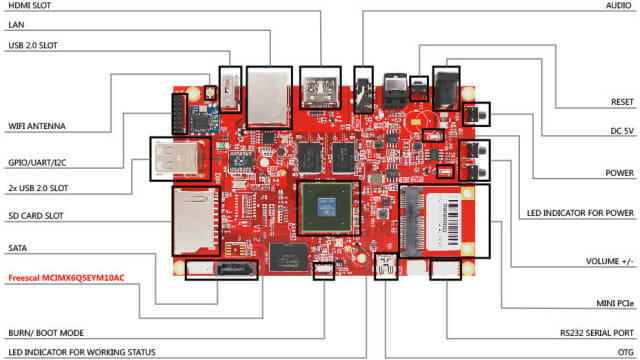 TBS 2910 Matrix, also simply called TBS Matrix, is a board powered by Freescale i.MX6 Quad SoC with 2GB RAM, 16 GB eMMC, and supporting various TBS USB DVB tuners. The company provides images for Ubuntu, Android, and something called Matrix TV. The company also releases the source code for the boards, and two OpenELEC developers, namely Ovi and Vpeter, though it could be a nice idea to port OpenELEC to TBS Matrix, and that’s exactly what they did. The video demo below shows online video streaming via 1channels add-on, which can be done with any Android or Linux media player running XBMC or OpenELEC, but the second part is more interesting, as it shows Live TV from a Cable TV USB tuner connected to the board. Ovi also confirmed the system supports DVR, and you can also use the board as a micro IPTV server. DVR function is supported […]

“Simple.TV by SiliconDust” is the full name of a digital video recorder (DVR) featuring two tuners, one input supporting antenna (ASTC) and over-the-air cable (ClearQAM) connections, one Ethernet, and one USB 2.0 host port for external mass storage devices. The device, called HD Homerun on SiliconDust website, is powered by Zenverge ZN200 STB SoC, and runs Linux. This is an upgrade of Simple.TV 1, and it allows you to watch a channel, while recording another, or record 2 programs thanks to the 2 tuners. An app will also be available to watch recorded TV program on Android tablets (coming soon) or iPads, and there’s also an HTML5 client to watch TV in any compatible browser. Recorded shows can be watch from any location with Internet access if you have a Premier subscription. Simple.TV 2 specifications: SoC – Zenverge ZN200 STB SoC with a quad Stream HD Transcoder, audio processing engine, […]