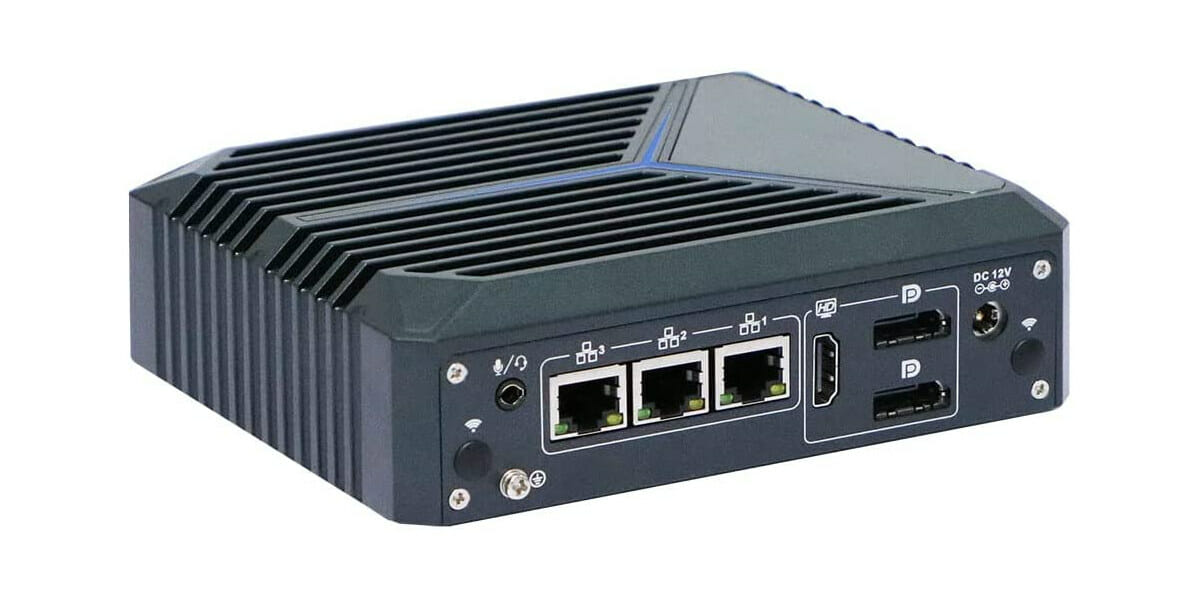 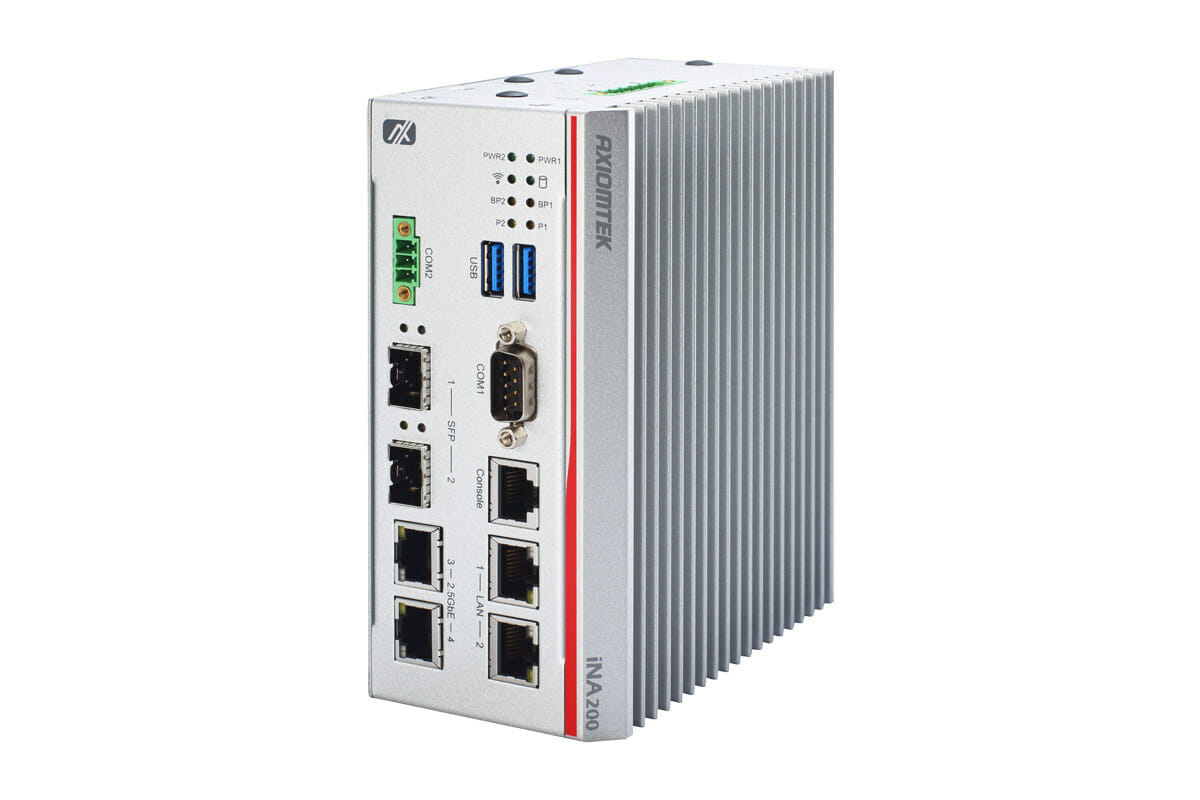 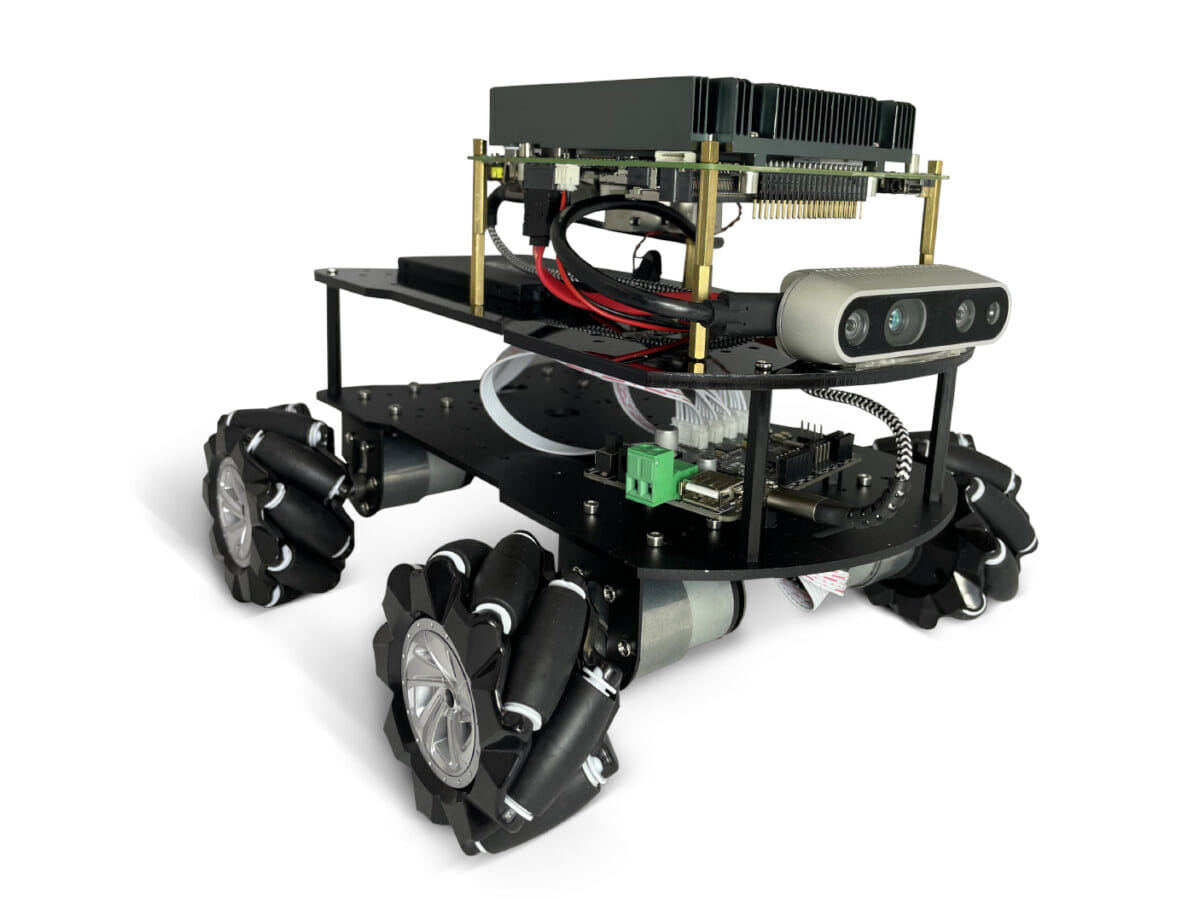 AAEON’s UP Bridge the Gap community has partnered with Intel to release two robotic development kits based on either UP Xtreme i11 or UP Squared 6000 single board computers in order to simplify robotics evaluation and development. Both robotic development kits come with a four-wheeled robot prototype that can move omnidirectionally, sense and map its environment, avoid obstacles, and detect people and objects. Since those capabilities are already implemented, users can save time and money working on further customization for specific use cases. Key features and specifications: SBC UP Squared 6000 SBC – Recommended for power efficiency and extended battery power SoC – Intel Atom x6425RE Elkhart Lake processor clocked up to 1.90 GHz with Intel UHD Graphics System Memory – 8GB LPDDR4 Storage – 64GB eMMC flash, SATA port UP Xtreme i11 SBC – Recommended for higher performance SoC Intel Core i7-1185GRE clocked at up to 4.40 GHz and […] 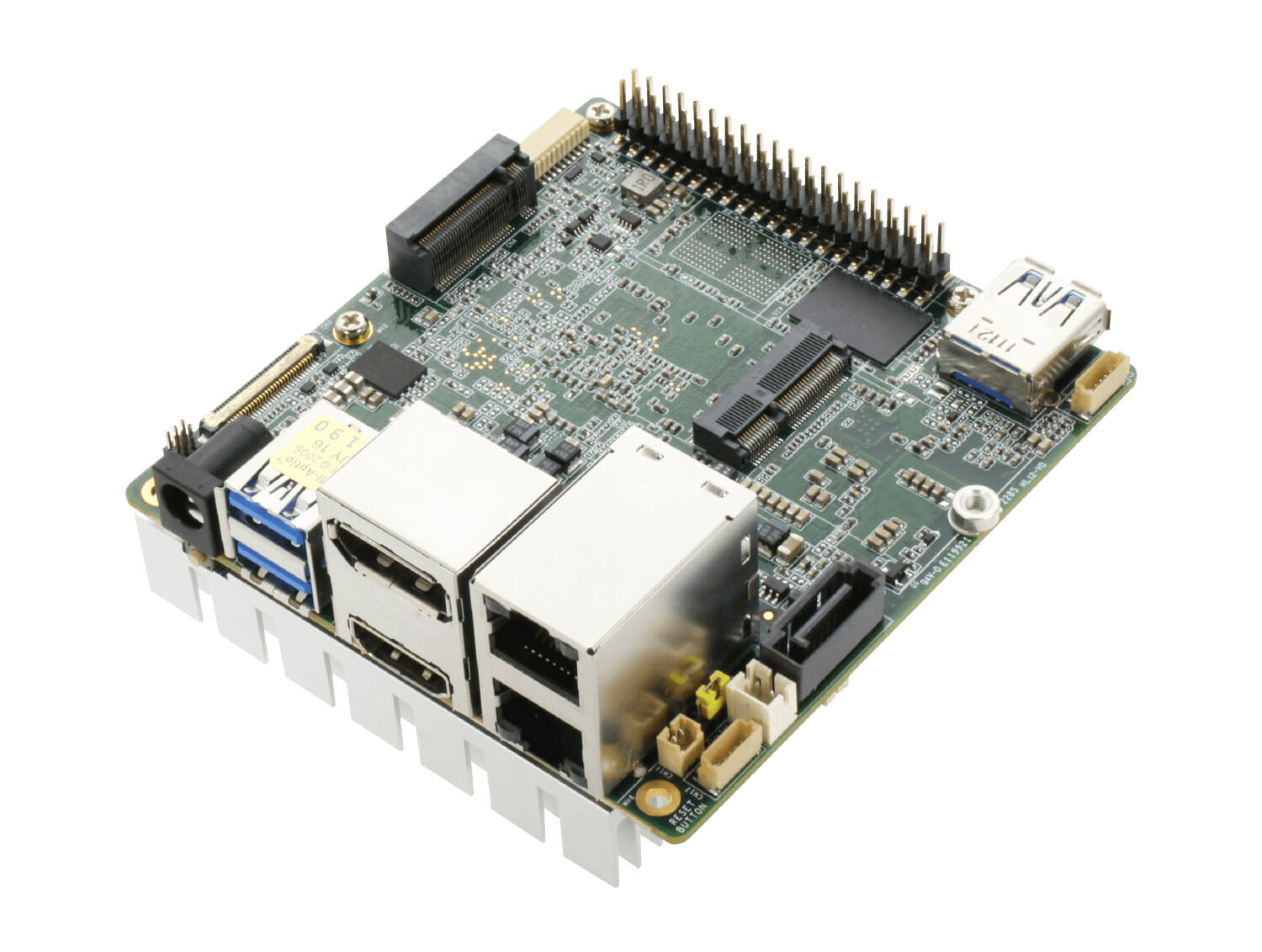 UP Squared 2 is a compact single board computer powered by either an Intel Celeron N6210 or Pentium J6426 “Elkhart Lake” processor with up to 16GB RAM, 64GB eMMC flash, 4K capable HDMI and DisplayPort video outputs, two Gigabit Ethernet ports, and more. Slightly smaller than two business cards, the UP Squared 2 is an upgrade of the UP Squared SBC introduced in 2016 with Intel Celeron N3350 or Pentium N4200 “Apollo Lake” processor. The new board offers virtually the same features, except the two HDMI ports, have been replaced by one HDMI port, and one DisplayPort connector, the mini PCIe slot is gone in favor of an M.2 NVMe socket, the Altera FPGA has been removed, and the new system provides overall better specifications in terms of CPU/GPU performance. UP Squared V2 specifications: Elkhart Lake SoC (one or the other) Intel Celeron N6210 dual-core processor up to 2.6 GHz […] 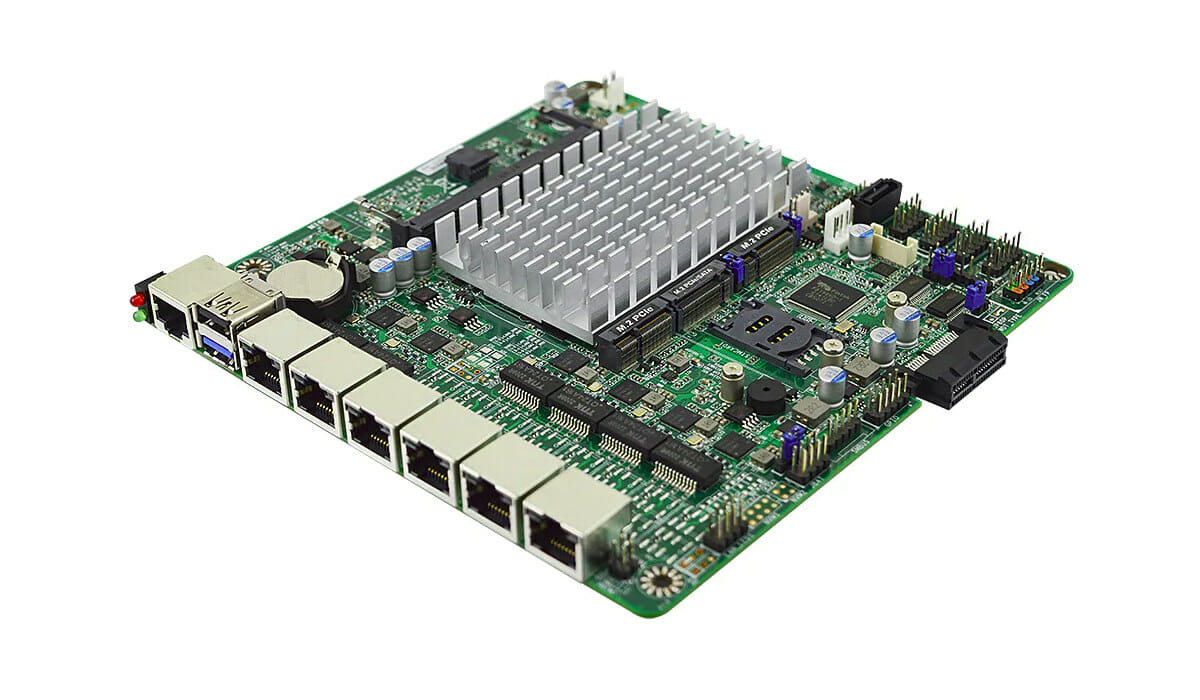 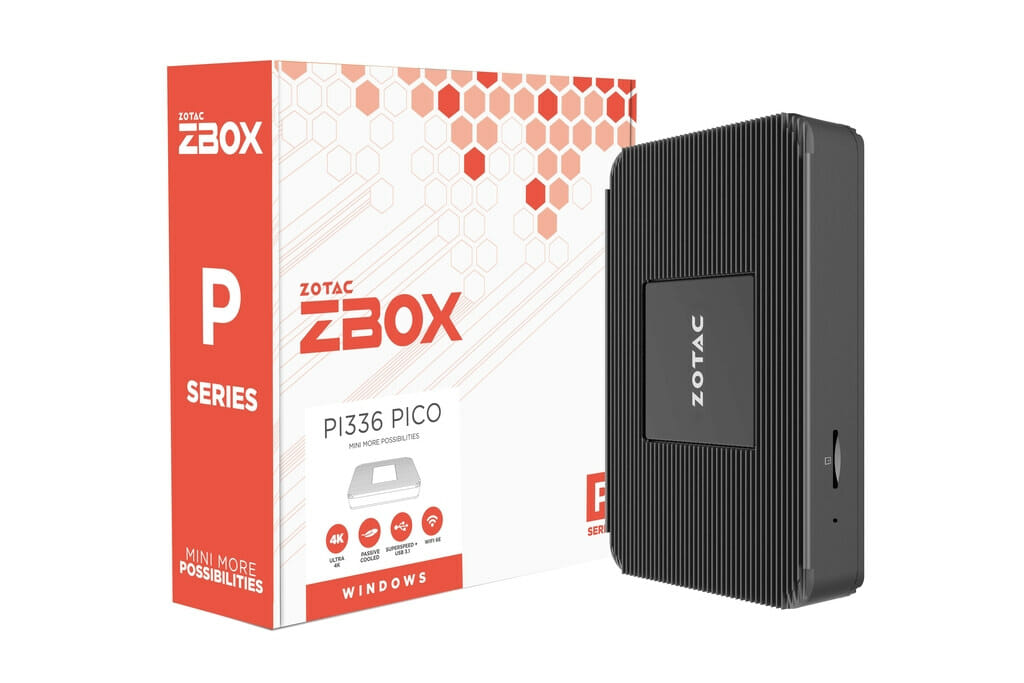 The last time we wrote about the ZOTAC ZBOX PICO PI336 mini PC it featured an Intel Celeron N4100 Gemini Lake processor, but the company appears to have launched an upgrade with an Intel Celeron N6211 Elkhart Lake processor instead. The new ZBOX PI336 PICO fanless mini PC also gets more storage up to 128GB eMMC flash, but the rest of the specifications remain pretty much the same with 4GB RAM, HDMI & DisplayPort video outputs, three USB ports, Gigabit Ethernet, WiFI, and Bluetooth, although some of the interfaces got a version bump for additional performance. ZOTAC PI336 specifications: SoC – Intel Celeron N6211 dual-core Elkhart Lake processor up to 1.2/3.0 GHz with 16EU Intel UHD Graphics @ up to 750 MHz; 6.5W TDP System Memory – 4GB LPDDR4x 3200MT/s Storage – 128GB eMMC flash, microSD card socket Display HDMI 2.0 up to 3840×2160 @ 60Hz DisplayPort 1.4 up to […]

Elkhart Lake processors integrate the Intel Programmable Services Engine (Intel PSE) offload engine for IoT workloads powered by an Arm Cortex-M7 microcontroller that handles real-time IO control using GPIO, I2C, and/or UART interfaces, and supports functions such as remote, out-of-band device management, network proxy, embedded controller, and sensor hub. Until now the firmware was only provided as a closed-source binary, and Coreboot developers published an open letter to open the source code for the PSE firmware last December, and it’s been successful with Intel releasing the Intel PSE SDK based on Zephyr OS. The SDK combines open-source components (code samples, services, etc…) released under a permissive Apache 2.0 license (“License A”), and closed-source libraries and tools released under an Intel license (“License B”) allowing the redistribution and use in binary form, without modification. You’ll find everything on Github including documentation explaining how to get started with the Zephyr SDK, the […] 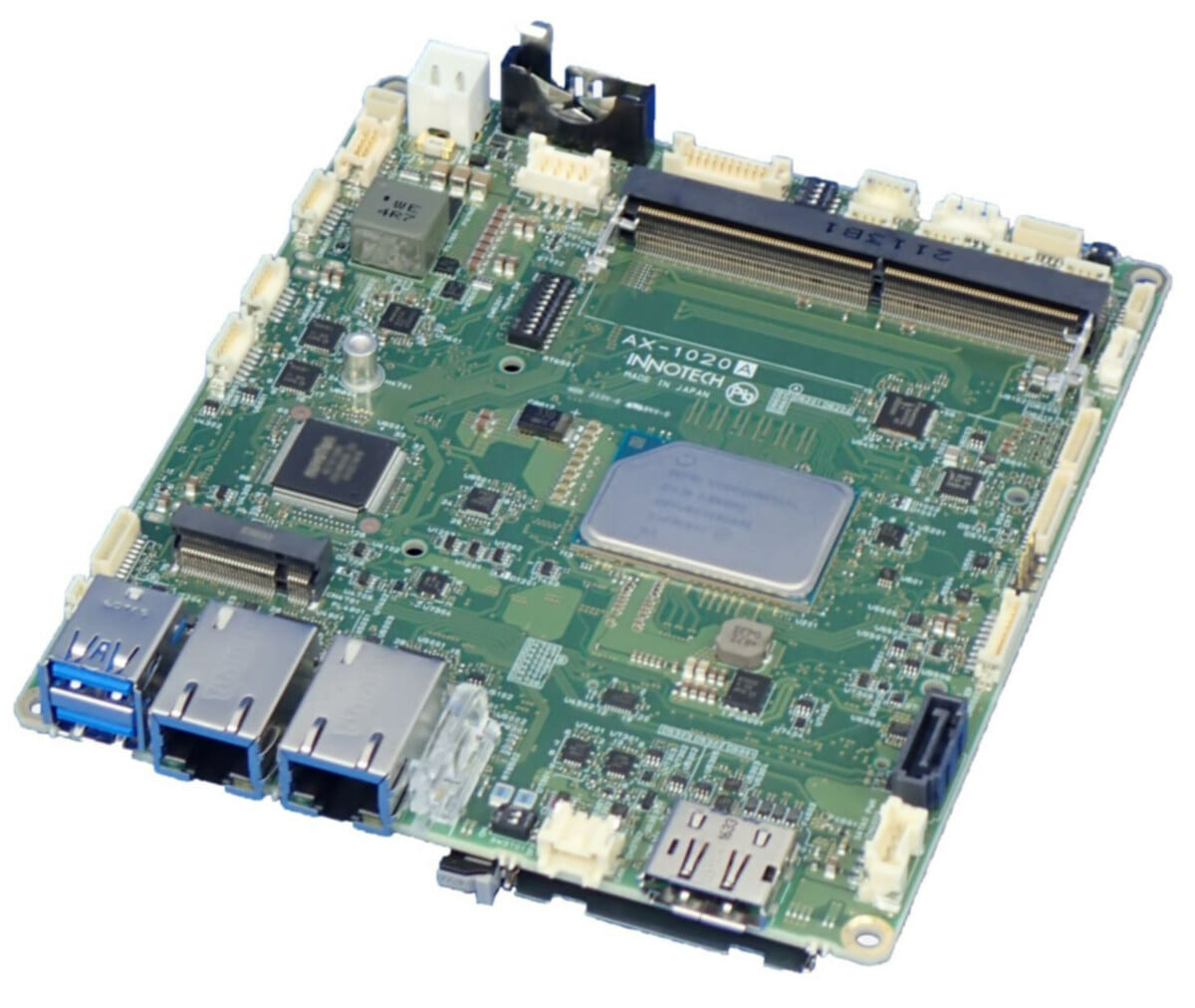