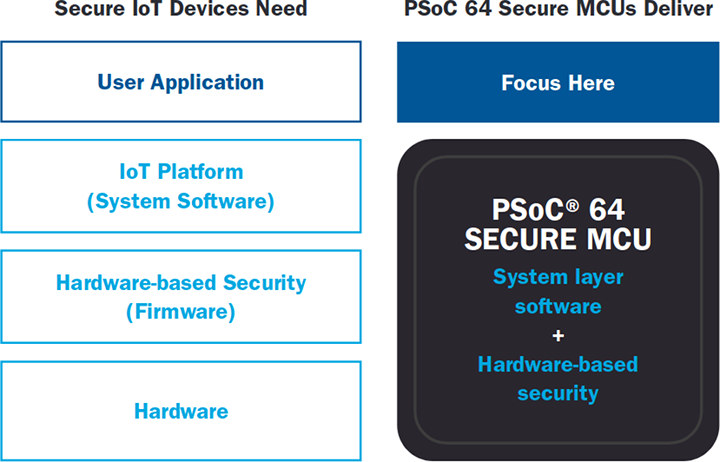 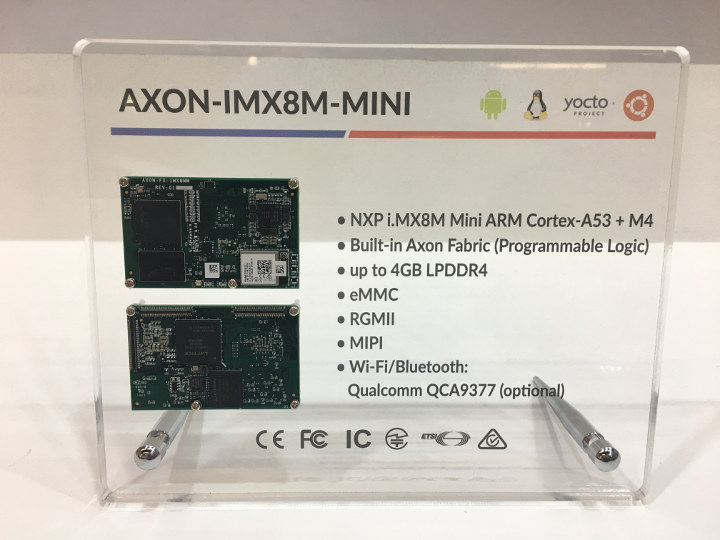 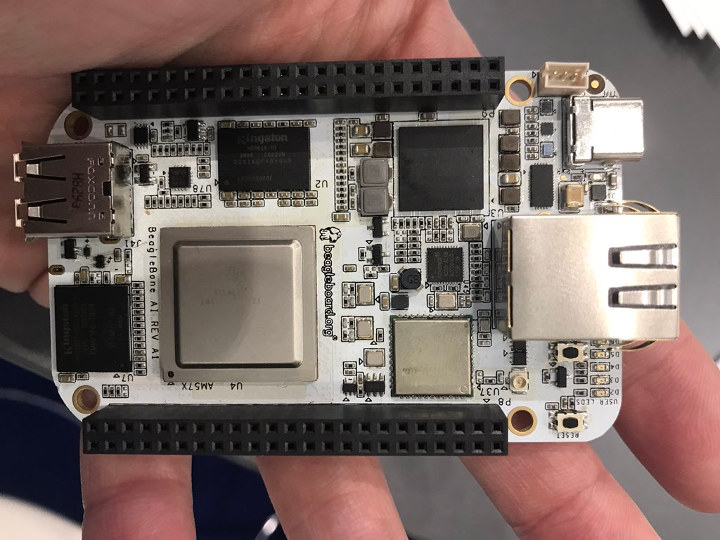 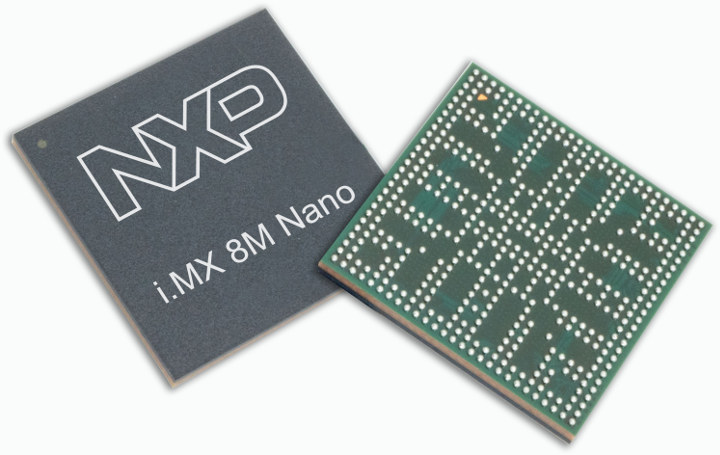 NXP introduced their first 14nm i.MX processor at Embedded World 2018 last year with i.MX 8 Mini processor equipped with up to four Cortex A53 cores clocked at 2.0 GHz and one real-time Cortex-M4 cores clocked at 400+ MHz, and optional 1080p video output and decoding/encoding. The company has now added another 14nm member to their i.MX 8M family with NXP i.MX 8M Nano family also featuring four Cortex-A53 cores at up to 1.5 GHz, but replacing the Cortex-M4 by a more powerful Cortex-M7 core clocked at up to 600 MHz. The processor is also power-optimized for less than 2W total dynamic power (TDP) and sub-watt in many IoT edge applications. NXP i.MX 8M Nano key features and specifications: Application cores – One to four Arm Cortex-A53 cores up to 1.5 GHz per core; 32KB L1-I Cache/ 32 KB L1-D Cache; 512 KB L2 Cache Real-time core – Arm Cortex-M7 at speeds of up to 600 MHz; 16 KB L1-I […] 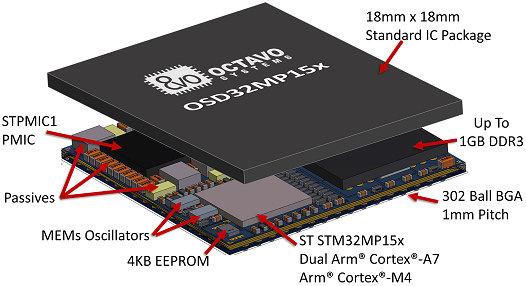 STMicro STM32MP1 is one of the most interesting microprocessor recently announced, as it should allow a relatively easy upgrade path for projects based on the traditional STM32 Cortex-M4 microcontrollers, thanks to backward compatibility, and the extra one or two Arm Cortex-A7 cores enabling Linux support. We’ve already seen several upcoming evaluation and development boards based on STM32MP157 processor including STMicro’s own discovery kits and evaluation platform, as well as Arrow Electronics Avenger96 board fitted with a tiny 29x29mm SoM.  But I suspect we could see even more compact designs soon, as Octavo Systems has now unveiled OSD32MP15x system-in-package with STM32MP15x MPU, up to 1GB RAM, 4K EEPROM, STPMIC1 power management IC, two oscillators, and over 100 passive components all brought together into a 18x18mm package. Octavo Systems OSD32MP15x system-in-package main components and specifications: MPU (MicroProcessor Unit) – STMicroelectronics STM32MP15x with Dual Arm Cortex-A7 @ 650MHz, Arm Cortex-M4 real-time core @ 209 MHz, Vivante 3D GPU System Memory -Up to 1GB […] 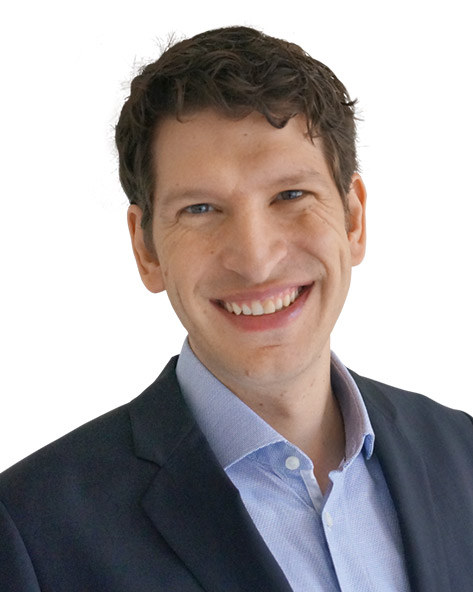 I’ve been interviewing Daniel Lang, Toradex Chief Marketing Officer (CMO), over email just before Embedded World 2019, to learn a bit more about the system-on-module market, and what’s ahead. CNXSoft: We’ve already covered several Toradex systems-on-module and development kits on CNX Software, but for readers who may not know Toradex yet, could you provide a short description of what the company does in the embedded systems space? Daniel Lang: Thanks for having me. Toradex builds high reliable Arm-based System on Modules. Our focus is to make the life of developers easier and to reduce the complexity and time-to-market. We sell hardware, but most of our engineering resources focus on Software and Support. Our products are used in areas such as Industrial Automation, Medical, Transportation, Test and Measurement, Building Automation and many more. CNXSoft: Could you explain why / what type of customers go the SoM route instead of designing for a complete custom single board computer? DL: Toradex SoMs are […]