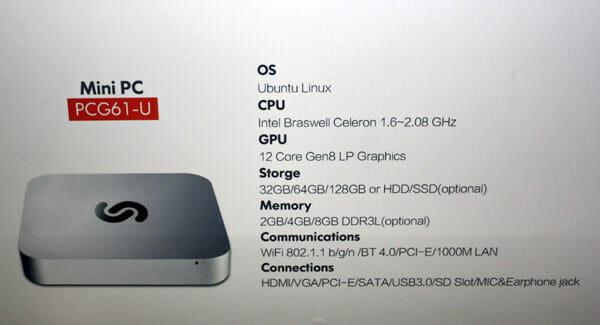 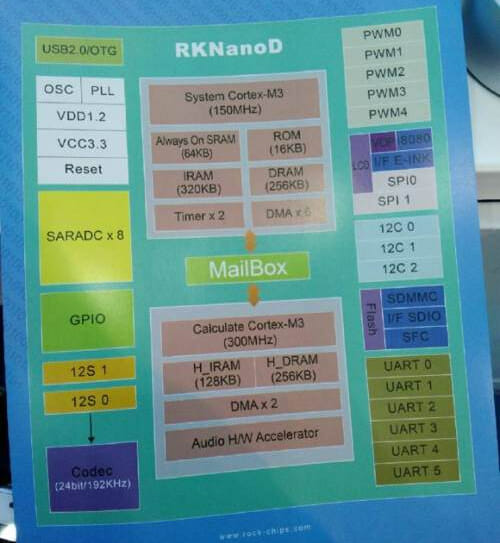 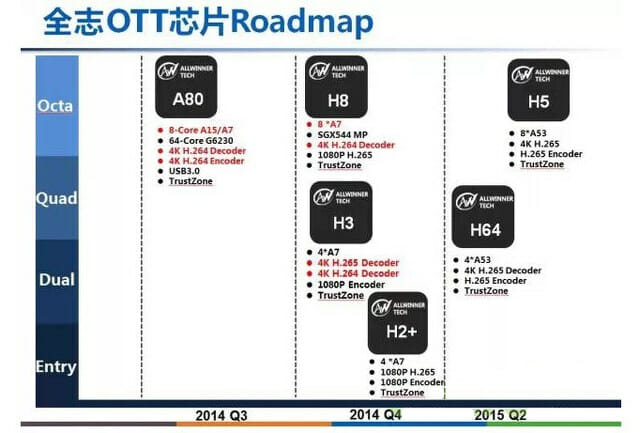 Previously Allwinner only had A-Series processor such as A10 that were used in tablets and media players, but they’ve recently launch H-series processors for “Home entertainment” such as H64, H8 or H3 SoCs that have been specifically designed for media players and OTT (Over-the-top) boxes. The company has unveiled its OTT SoC roadmap at the Hong Kong Electronics Fair which adds two new processors Allwinner H2 and Allwinner H5. Allwinner H2+ will a quad core Cortex A7 processor support H.265 video decoding, 1080p decoding, and TrustZone support, and should the cheapest processor of the family. Based on the chart above, the processor must have been sampling by the end of last year, so H2+ media players should come to market very soon. Allwinner H5 will be at the other end of the scale, featuring eight Cortex A53 cores, a 4K H.265 decoder, an H.265 encoder (1080p?), and TrustZone support as […] 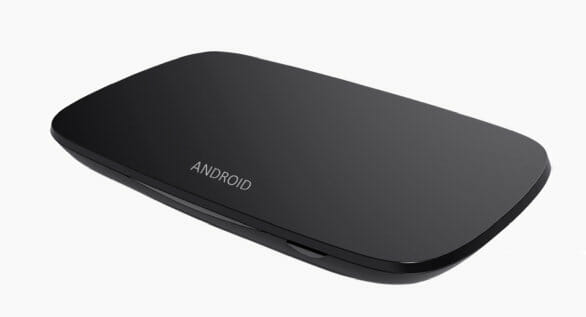 Ten years ago, I remember ALi was in big player in DVD players, but I had not much heard about them since then. Thanks to a ARMdevices.net I found out they are still around, and their latest Ali M3733 dual core ARM Cortex A9 processor will soon be found in DVB set-top boxes like Uyesee L100T2 with a DVB-T2 tuner, or EKT DSD7045 DVB-S2 hybrid set-top box. The former is running Android 4.4, but the latter is likely based on Linux since it only has 512MB NAND flash. The EKT receiver runs SolidTV middleware with HbbTV, conditional access, and more features, and it does look like an interesting product, but I’ll focus on the Uyesse for this post: SoC – ALi M3733 dual core Cortex A9 processor with a dual core Mali-400 GPU System Memory – 512 MB DDR3 (Option: 1GB) Storage – 4GB NAND flash (Options: 8 to 32GB) […] Back in May, Intel and Rockchip announced a partnership to develop 3G and LTE “Sofia” SoC for mobile devices, a few months later, Rockchip VP posted a picture of dual core development board (6321 solution) on Weibo with Rockchip and Intel technology, and the companies have showcased solutions based on XMM 6321 during the Hong Kong Electronics Fair. Intel XMM 6321 appears to be a two-chip solution comprised of: XG632 SoC with a dual core Intel processor, a GPU, ISP?, VPU and a 2G/3G modem Intel/Infineon AG620 Communication Combo with 2G/3G RF, Wi-Fi/BT, GPS, GLONASS and Audio/PMU. XG632 will be the first processor from Intel and Rockchip collaboration, but it may not be part of “Sofia” family. with quad core 64-bit Sofia 3G-R and Sofia LTE SoCs coming at later date. XG632 is for entry-level smartphones (<$30) and tablets (<$40), whereas the upcoming Sofia SoCs will be seen in mainstream […] 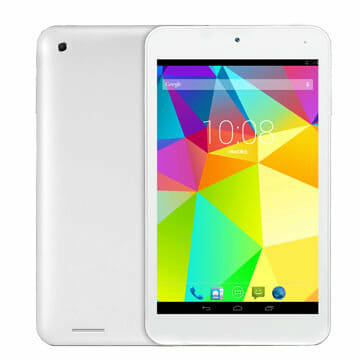 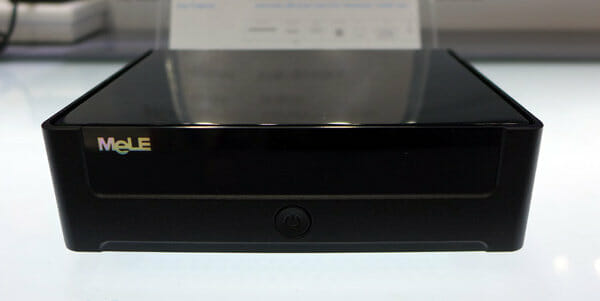 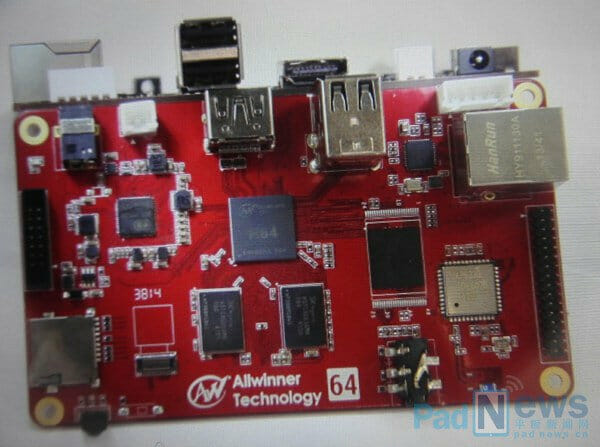 Based on the comments I read on this blog many people are early waiting for 64-bit ARM boards. There are already ARMv8 server boards by Applied Micro, AMD and others, but these cost several thousand dollars and are not sold to individuals, and ARM recently launched Juno development board, but it should be well over the budget of most hobbyists too. But the wait may soon be over, as Padnews found out Allwinner and Merrii Technology showcased Nobel64 development board powered by a yet to be announced Allwinner H64 64-bit ARM SoC at the Hong Kong Electronics Fair. Nobel64 development board specifications: SoC – Allwinner H64 quad core 64-bit ARM processor, most probably based on Cortex A53 cores. System Memory – 2GB DDR3 Storage – 16 GB eMMC + micro SD card slot Video / Audio Output – HDMI 1.4 + AV port. Connectivity – Gigabit Ethernet, dual band Wi-Fi, […]