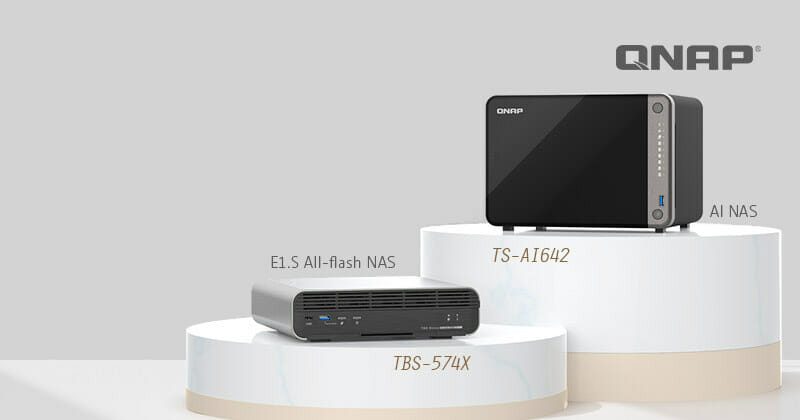 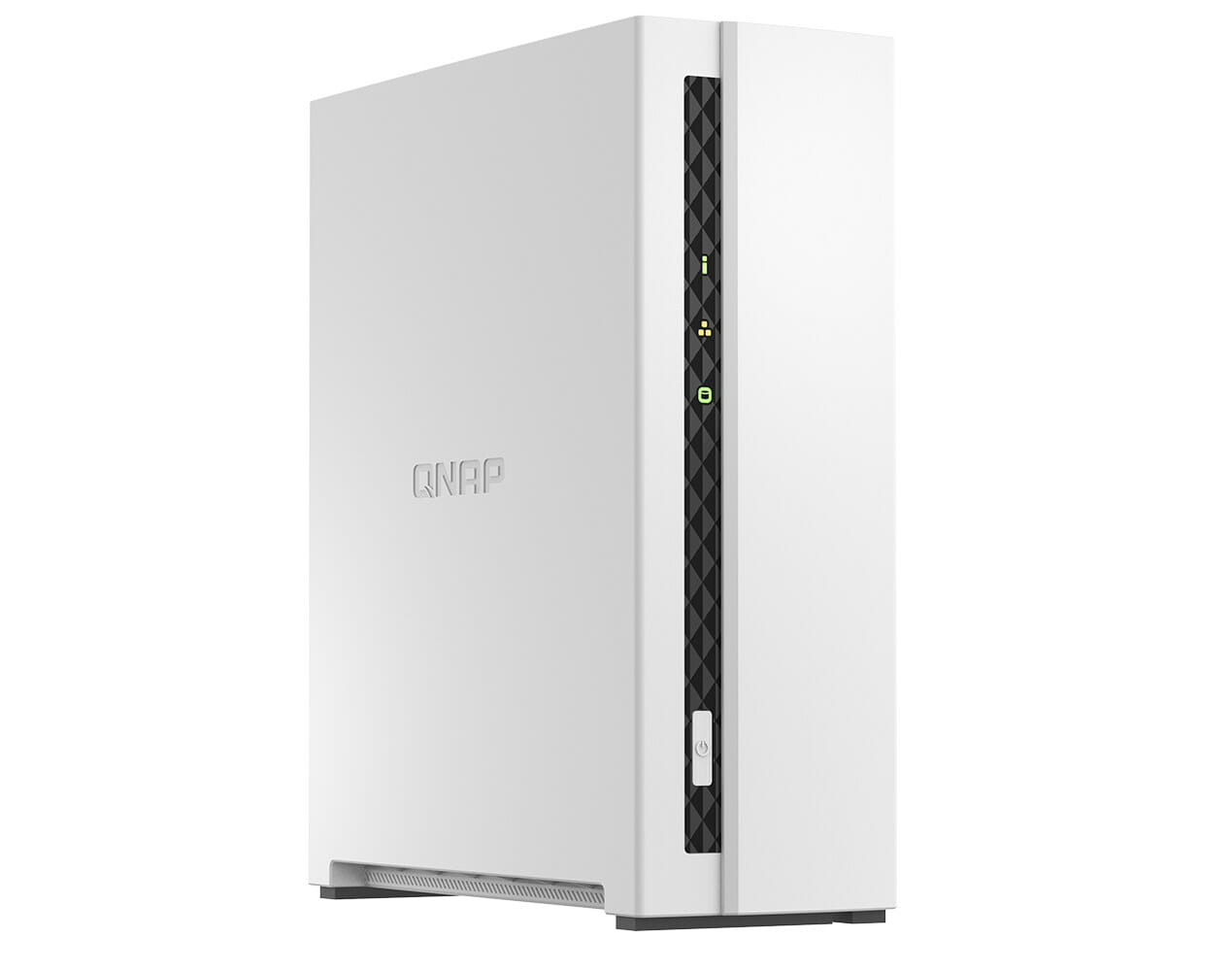 We’ve seen several hardware devices based on Rockchip RK3566 AIoT SoC that do not make use of the key features of the processor. But QNAP TS-133 1-bay NAS is different, since it relies on the native SATA and Gigabit Ethernet interfaces for network storage, and the built-in NPU is leveraged to accelerate object and face recognition by up to 6 times. The NAS comes with 2GB of RAM, 4GB of storage for QTS 5.0 Linux operating system, USB 3.0 and USB 2.0 ports, and the company promotes it as a “personal private cloud & home multimedia center”. QNAP TS-133 specifications: SoC – Rockchip RK3566 quad-core Cortex-A55 processor @ 1.8 GHz with Arm Mali-G52 EE GPU, 0.8 TOPS NPU/AI accelerator System Memory – 2GB DDR4 Storage 4GB eMMC flash  (Dual boot OS protection) 1x SATA 3.0 bay for 2.5-inch and 3.5-inch HDD or SSD Networking Gigabit Ethernet R45 port with Wake-on-LAN […] 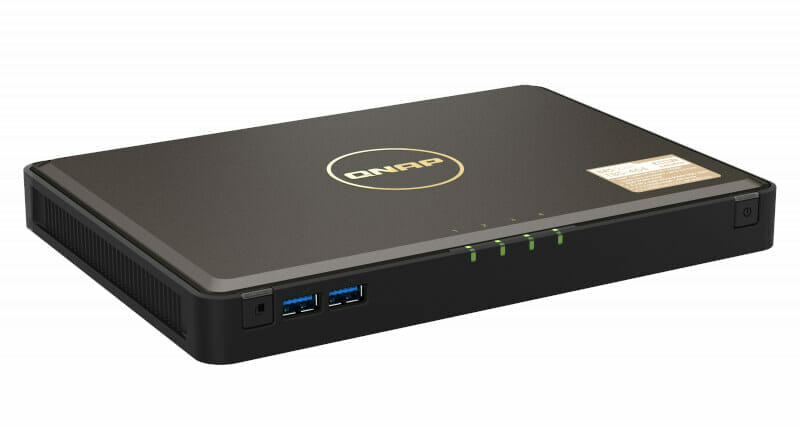 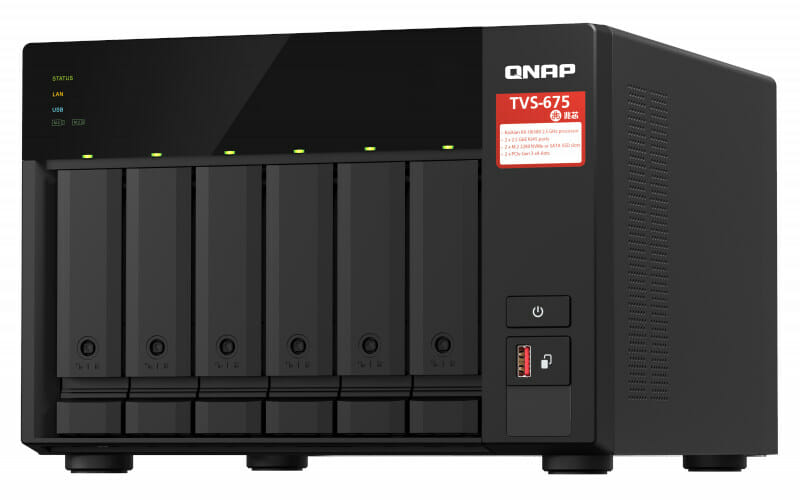 QNAP has been trying something different in several in their new NAS recently. Last month, we covered QMiroPlus-201W that combines an Arm router and Intel NAS into one device, and now the company has announced another x86 NAS, but not based on Intel or AMD processor, but instead Zhaoxin’s 2.5 GHz eight-core KaiXian KX-U6580 processor. QNAP TVS-675 NAS comes with 8GB RAM by default, six drive bays for hard drives or SSD’s, two M.2 2280 slots for SATA or NVMe storage, as well as two PCIe 3.0 x4 slots for networking, storage, or other expansion cards. The NAS also features 2.5GbE wired connectivity and an HDMI 2.0 to connect a display. QNAP TVS-675 specifications: SoC – Zhaoxin KX-U6580 8-core/-thread 64-bit x86 processor @ 2.5GHz with FPU, AES-NI accelerator, 8MB L2 cache, ZhaoXin C-960 Graphics; 16nm process System Memory – 8 GB DDR4 single-channel; upgradable to up to 64GB dual-channel memory […] 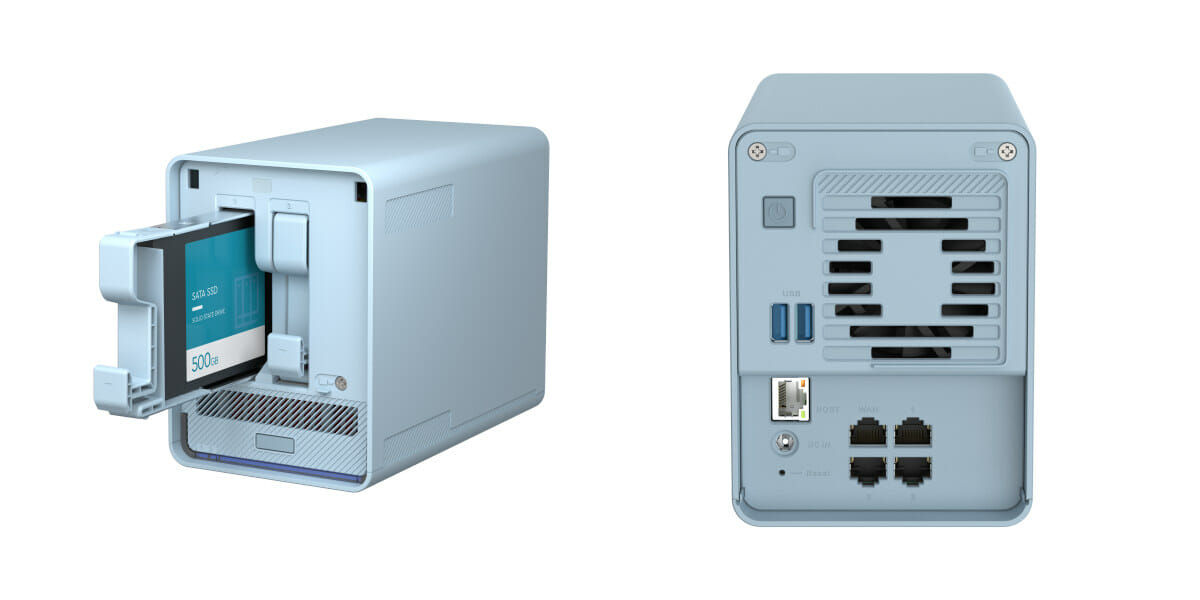 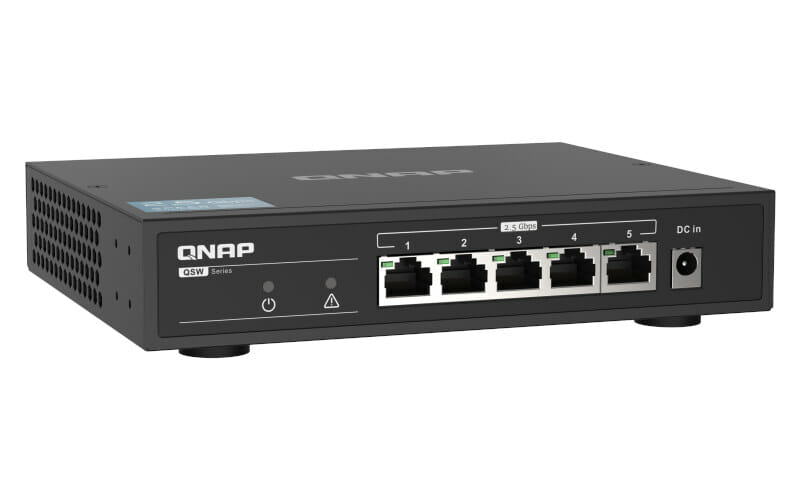 While Gigabit Ethernet has reigned supreme in the home over the years, 2.5 Gbps, 5 Gbps, or even 10 Gbps Ethernet has been used for a while in the enterprise. But if you intended to upgrade your home network to 2.5 Gbps Ethernet (aka 2.5GbE) possibly with an ODROID-H2+ single board computer in the mix, you may have found 2.5GbE switches are pretty expensive going for several hundred dollars. But QNAP has just launched its first 2.5Gbps Ethernet switch specifically designed for home users with a price in the $100 range, and available in Amazon UK for 108 GBP or in Taiwan for 2,999 NTD. QNAP QSW-1105-5T 2.5 Gbps Ethernet Switch specifications: Ethernet 5x 2.5GbE NBASE-T RJ45 ports (unmanaged) with link/activity LED’s 16K MAC address table Switching capacity – 25Gbps Jumbo Frames – 9K Supported Standards IEEE 802.3 Ethernet IEEE 802.3u 100BASE-T IEEE 802.3ab 1000BASE-T IEEE 802.3bz 2.5GBase-T IEEE 802.3x […] 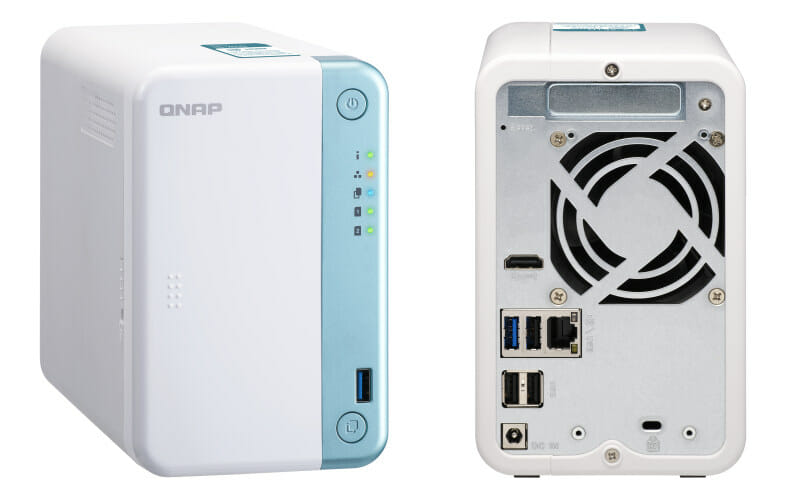 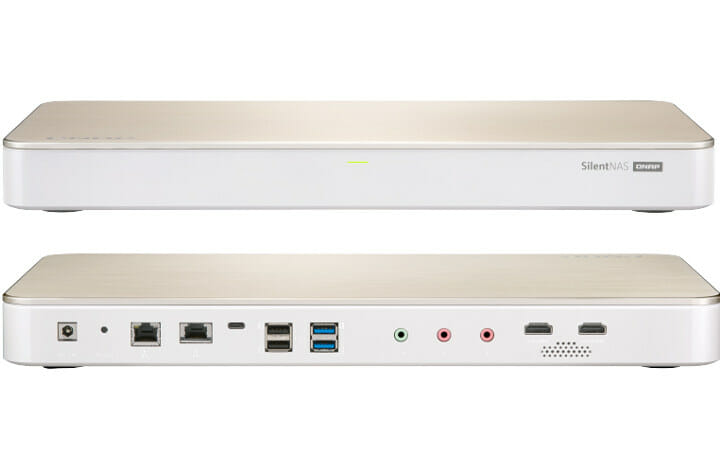