GearBest is organizing a promotion for its US warehouse, and there are three good deals for  TV boxes, especially with Rockchip RK3229 based SCISHION V88 going for $13.99 (limited to 30 units). Make sure you only buy one, as usually, the company will cancel orders with more than one piece for this type of promotion. If the 1GB RAM in V88 is too little for you, you may consider V88 Plus model with 2GB selling for $17.99, or Dolamee D5. There’s also a $10 discount$10 discount on Yundoo Y8 RK3399 TV Box. They also have some other discounts for 3D Printers, and drones/rc toys. All you need is a physical address in the US. Jean-Luc Aufranc (CNXSoft)Jean-Luc started CNX Software in 2010 as a part-time endeavor, before quitting his job as a software engineering manager, and starting to write daily news, and reviews full time later in 2011. www.cnx-software.com 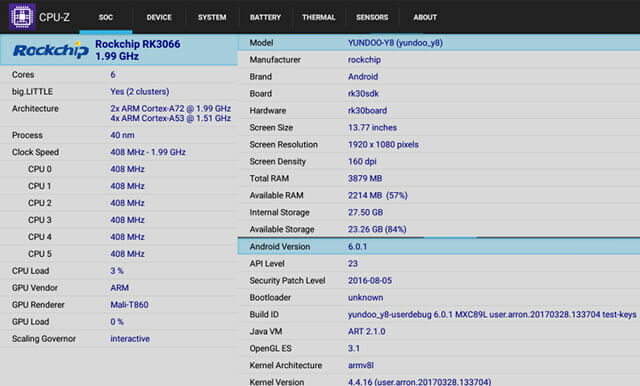 Most 64-bit ARM processors found in TV boxes and mini PC features ARM Cortex A53 cores which are good enough to watch most videos, since video decoding is usually handled by the video processing unit. But if you want some more performance for games and web browsing, SoCs based on Cortex A72 or similar high performance ARMv8 cores would deliver much a much better experience in Android. The problem is that there aren’t many options with products such as NVIDIA Shield Android TV, and Xiaomi Mi Box 3 Enhanced. The former is potentially expensive depending where you live, and the later is targeted at the Chinese market and lacks an Ethernet port. Rockchip RK3399 SoC should fill the market void for people wanting to do more than just watching videos on their TV box, and since I’ve just received Yundoo Y8 TV box based on the processor, I’ve run some […] 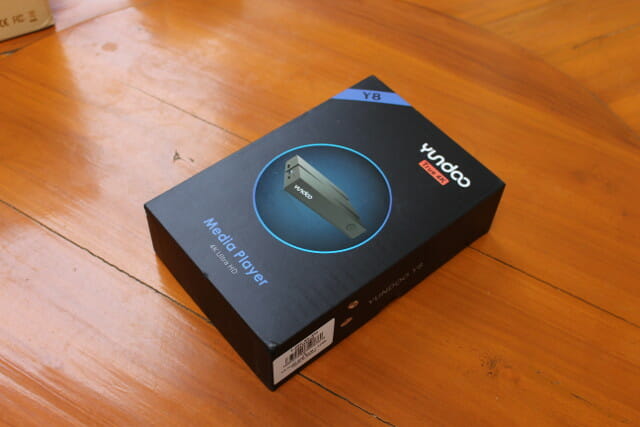 Rockchip first unveiled RK3399 hexa-core processor at the beginning of 2016, but we had to wait longer than expected to get devices to play with. The first retail product based on the processor is really Samsung Chromebook Plus, and we only saw a few TV boxes for pre-sale in January such as Yundoo Y8 or R-TV Box K99, and with the first shipments occurring in March. However, I’ve also noticed many companies postponed the launch of the RK3399 mini PC/TV box, and no company contacted me for review so far, so I had no rush because that probably means the boxes were not quite ready. But starting at the beginning of next month, more companies will start selling their model, and GearBest proposed to send me Yundoo Y8 model with 4GB RAm, 32GB flash, and decided to give it a go. In this first part of the review, I’ll only […] 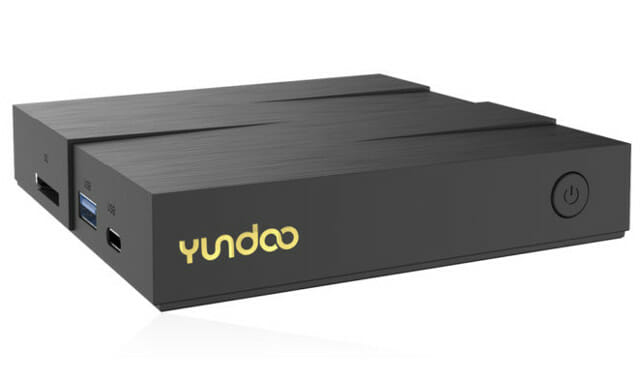 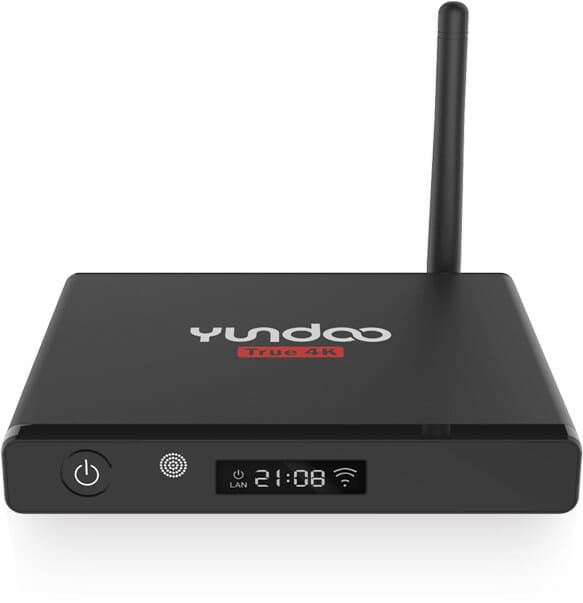