Mozilla, non-profit organization, well known for its Firefox web browser and Thunderbird mail client has recently moved to the mobile space with Firefox for Android browser for smartphones and tablets. However they intend to go even further by releasing a mobile operating systems named Boot to Gecko (B2G) competing directly with Android, iOS and Windows Phone.

Mozilla mobile operating system will use web standards (like Tizen does) and the goal is to displace proprietary, single-vendor stacks for application development (e.g. Android, iOS, WP7).  The OS itself will relies on the Linux kernel and some open source libraries and the B2G applications will be written using HTML5/Javascript/CSS3 standard. Basically, it will boot Linux and use the Gecko engine (like in Firefox) to render application in a way similar to what Google does with Chrome OS.

The HTML5-based user interface of B2G is called Gaia and is a collection of web apps.

Here’s a list of apps currently developed for Gaia: 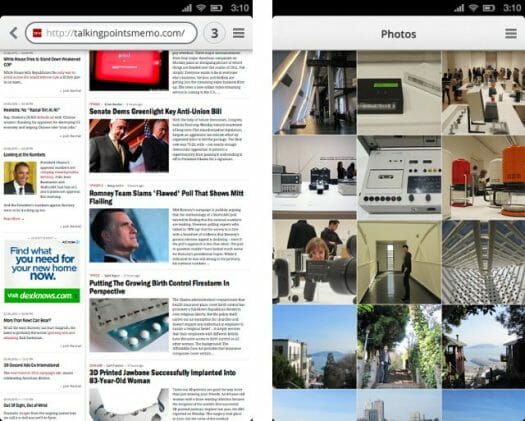 Mozilla has a roadmap for B2G and they plan to have a working version in Q1 2012 (meaning now) that they intend to demo at Mobile World Congress (MWC 2012) at the end of the month and a release version should be available in Q2/Q3 2012.

The source code for B2G is available in github in several repositories the 2 most active being B2G and Gaia. The current development platform is the Samsung Galaxy S2 and the kernel source code is available at https://github.com/andreasgal/GT9100-kernel. However, B2G does not seem to require (many) modifications to the kernel as no changes have been made for 4 months.

If you are adventurous and the lucky owner of a Galaxy S2, you can build and try it on your device. At your own risk of course.