Quim Gil, in charge of developers relation at Nokia, announced on Maemo.org, that Nokia is currently looking for experienced Qt developers willing to port or develop apps running on top of Qt 5 before its finally release in August/September 2012 and will provide a Nokia N9 or N950 smartphones (running Meego) to selected developers. 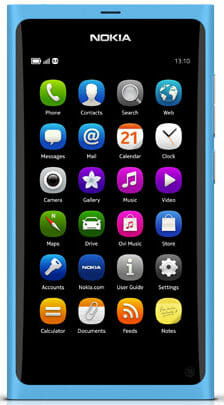 The goals of this device program are as follows:

This new device program has the same goal as QtonPi program, but this time, Nokia already has the hardware, which is still not the case for the Raspberry Pi boards and that left many developers frustrated. The Nokia N9 / N950 is a better platform for mobile development as it provides a touchscreen display, sensors and other hardware features not available in bare board such as the Raspberry Pi.

In order to qualify you need to show your existing Qt 4 applications (preferably ready for mobile, for example with a QML UI) and your maemo.org profile, Qt DevNet profile, Ohloh profile or other links showing what you have achieved and your involvement in the developers community.

There are currently 23 applications. If you think you’ve got what it takes, you can apply on Qt 5 Mobile Project Device Program page. If you have any questions or comments about this program,  you can post them here.