Asus is about to launch two ChomeBooks, Asus C200 Chromebook and  C300 Chromebook, for respectively around $250 and $350 according to listing from various online retailers, as NetbookItalia has recently reported. 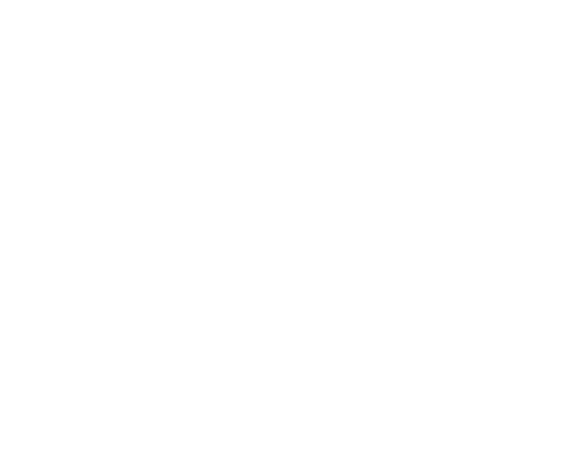 Let’s go through the specs available for both laptops. These are unconfirmed and incomplete, as I just gathered some information from multiple sites.

There appears to be at least three variants, namely C200MA-EDU, C200MA-DS01 and C200MA-KX002, but at this stage we do not know what the differences are. Some sites are taken pre-order, but expect shipping to start in May as stated on Promevo.

I’ve seen at least two variants: C300MA-EDU and C300MA-RO003 on various sites. Depending where you read, this version should be available in April, May or June… Let’s make that Q2.

These would be great Linux netbooks.
It doesn’t say if these passively cooled ? it’s the only reason why I didn’t upgrade my Samsung Chromebook to the Acer C720, silent is addicted !