Free Electrons has been working on porting several ARM SoC to the Linux kernel (mainline), including Marvell XP and 370 SoCs, and they’ve been informed by Marvell that the company finally released Marvell Armada 370 processor publicly without requiring NDA nor registration. Marvell Armada XP dual and quad core processors datasheet found in higher-end NAS and cloud servers has not been released (yet), but we’ve been told many peripheral blocks are very similar, so Marvell Armada 370 datasheet can also be used for Armada XP processors to some extend.

Two documents have actually been released for Marvell Armada 370: the functional specification and the hardware specification (datasheet). The first document is actually the one with the most information with 1148 pages providing details about peripherals, against 164 pages for the latter providing details about pins and electrical characteristics.

So we’ve got an ARM SoC with mainline kernel support, and decent documentation. That’s already good, but there’s more as at least three devices based on Marvell Armada 370 are supported in mainline: 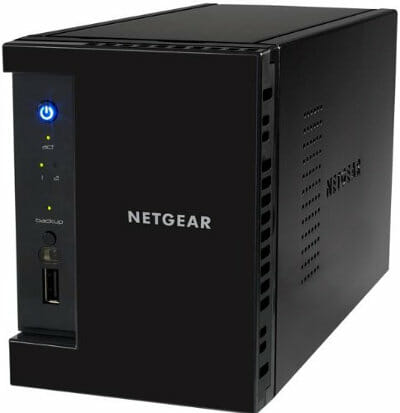 If you want to see more technical details including pictures of internals, details about the chips inside the NAS, instructions to get access to the serial console via a USB to TTL debug board, and step by step instructions to build the kernel and install Debian, you can visit natisbad blog.

i have the readynas duo v2 and i have to say for $120 it does everything i want it to do. torrent uploader dlna all good