So just as today I wrote about XBAND BLE Sensor board, the makers of Firefly-RK3288 also announced their own Bluetooth Low Energy board aptly named FireBLE, and also integrating a 6-axis gyroscope and accelerometer, but instead of being based on Nordic or Cypress, the company went with an NXP BLE chip. 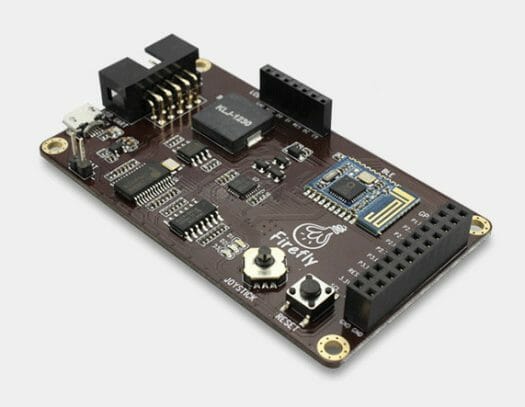 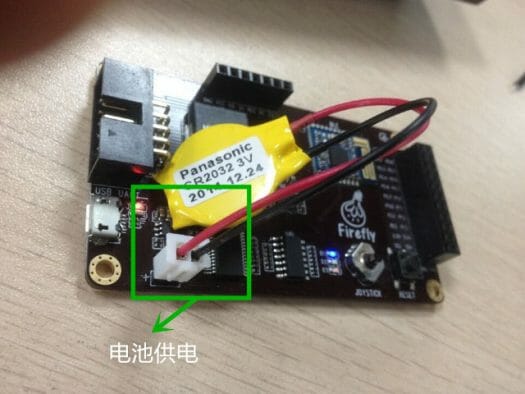 It’s much bigger compared to XBAND, but at least it should be easier to power and program thanks to its micro USB connector. The board will support OTA firmware update via a smartphone, and targets various applications such as sport & health, smart home, PC device, smart TV, smart watch, automotive applications, and more. FireBLE SDK, schematics (PDF), CAD files, firmware, drivers, and tools are available in the Download section, and there’s also a Wiki (in construction) with some extra documentation and tutorials.

FireBLE is not available just yet, and price has not been disclosed. The board seems to be the first member of FireSmart family, which could be composed some boards targeting Internet of Things applications. Further details may be found on FireBLE product page.