CSQ CSW9 is a thin Intel Celeron J1900 “Bay Trail” based mini PC that also comes with a 500GB internal hard drive, 2GB RAM, VGA and HDMI video output, and sells for a little over $200 on Aliexpress. 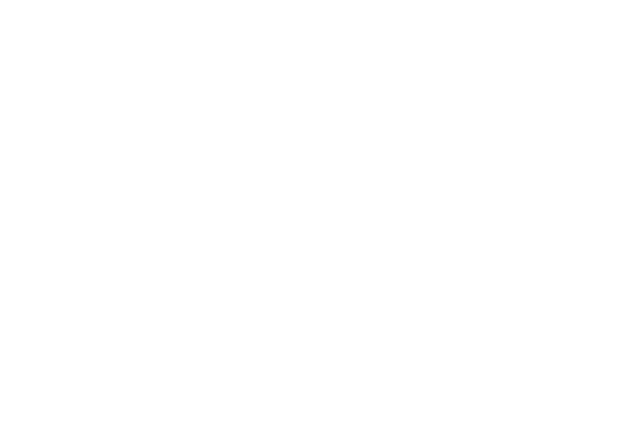 Complete hardware specifications are as follows:

The computer is said to be “dual OS” with Android 4.4 and Windows 8.1, but this does not actually say which one, if any of these two operating systems are pre-installed, as we’ve seen in the past with other Intel mini PC sold on Aliexpress and other Chinese e-retailers. The mini PC only ships with its 19V/2.1A power supply and power cord, and all other cables. It’s also one of the few Intel mini PCs featuring an IR receiver, which could be nice if you plan to use as an HTPC running Kodi. 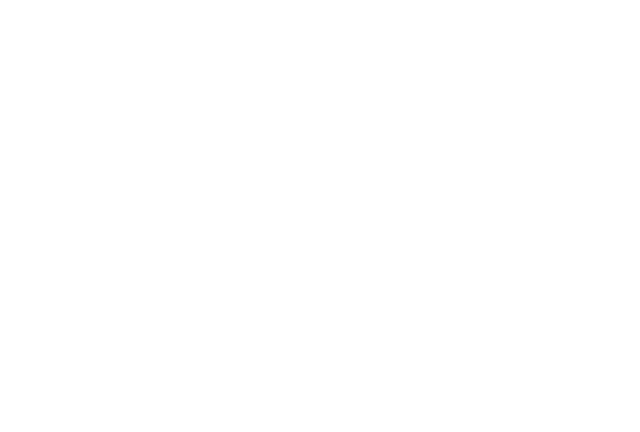 There are quite a few optional features, so it’s not always clear what’s included, but I understand you should at least get an Intel Celeron J1900 system with 2 GB RAM, 500 GB HDD (no eMMC), Ethernet, and all other ports show on the pictures.

Well this is nice but I used a laptop with a Celeron J1900 and it was kind of crappy. Waay too slow …

i have j1900 based htps and its working perfect. after putting in additional low profile AMD graphic i can play some old games and most emulators are ok too.