When Nvidia announced Tegra X1 processor, the company’s main focus appeared to be the automotive market as it introduced Drive PX and CX board for this very market. Since then, Tegra X1 based SHIELD console was unveiled, and I’ve been informed some development activity related to Tegra X1 (Model: Tegra210 / T210) was taking place in Chromium and especially Coreboot source code. 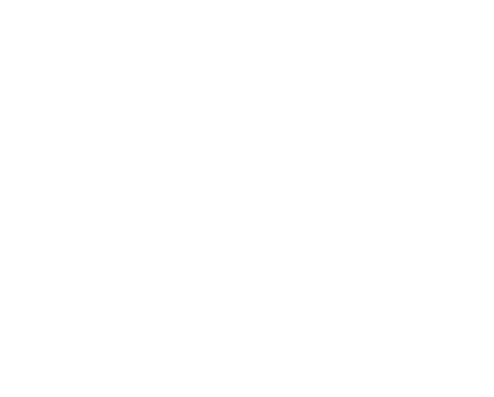 There appears to be two hardware platforms based on Tegra X1: smaug and foster which could end-up being Chromebooks or Chromeboxes likely with 4GB RAM.

Thanks to David for the information.