I’ve never been a fan of Google Glass for consumer applications, and the company has apparently more or less given up on this market, but instead they are now focusing on the enterprise market according to Google Glass 2 (codenamed AR4-GG1) photos and a user’s manual released on the FCC website.

The user’s manual lists some of the key external components including a power button, a display with its button to take pictures or shot videos, a touchpad along the flat area on the side to control the display using taps and gestures.

Although not really sharp, the internal pictures allow to have a look at the main electronic components featured in the device, and David Anders analyzed the pictures and found the following ICs: 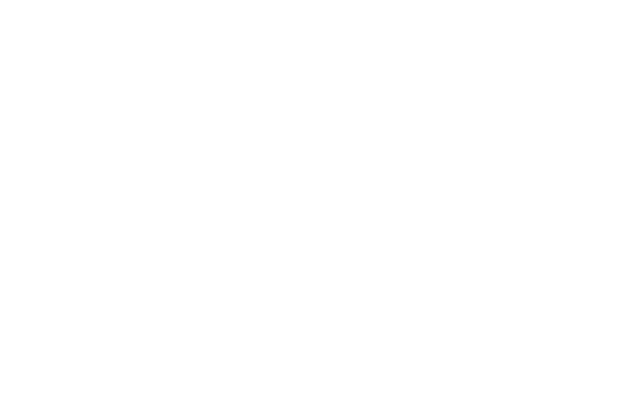 Mashable also reports that the new version of the glasses features a larger glass prism, a faster Intel Atom processor, and 5 GHz Wi-Fi.

still an omap for the main core ?

just fyi i made another pass at the image of the TI part and it turns out it is the TUSB1211 which is a usb2.0 ulpi phy…

@Al
I’ve also edited the post with Mashable claiming the processor used is an Intel Atom.