Mifree HX-V5 is a waterproof Bluetooth 4.0 activity tracker with fitness tracking and sleep monitoring functions just like Vidonn X5, except the device bring the price level to a new low, as it sells for just $14 including shipping on GeekBuying, and currently about $20 on Aliexpress, but there are few sellers, and more may come up around the $15 mark. 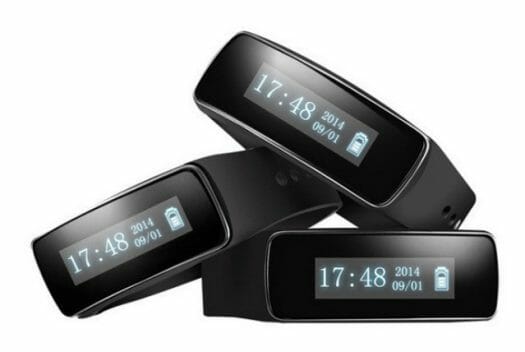 HX-V5 smart band specifications differ depending on the sites too, not for the user exposed features, but for the internals [Update: GeekBuying told me they were given the wrong information, so I updated the specs accordingly): 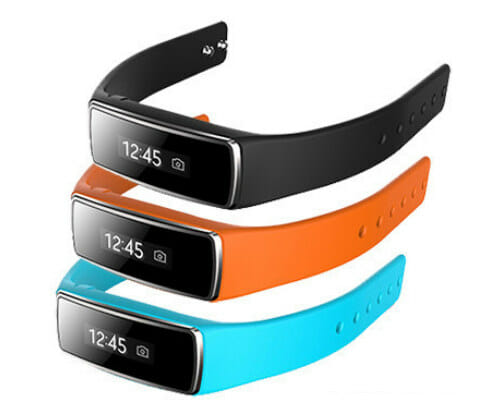 The device ships with a USB cable for charging and a user’s manual. Based on my experience with Vidonn X5, don’t expect an accurate step count, but it can still be used as a motivator for an extra walk or run during the day. The alarm function working with the vibrator might also be useful.  There aren’t any links to the app in any of the stores, but one Aliexpress seller told me the app is called movnow and can be downloaded for Android and iOS, but reviews are rather mixed. There also seem to be a web / cloud interface for the tracker, and other compatible devices.

there seems to be 2 other models in the same price range WWT-313653 – http://www.aliexpress.com/item/OLED-Bluetooth-Smart-Bracelet-Sport-Watch-Wristwatch-Pedometer-Sleep-Monitoring-Calorie-burning-Counter-for-Android-Smart/1924739802.html and IP-X6 http://www.aliexpress.com/item/Calorie-health-monitoring-waterproof-incoming-information-prompt-Bluetooth-motion-intelligent-wearable-device/32252604433.html
No spec though

geekbuying had this model: http://www.geekbuying.com/item/Landscape–SANSUI–H1-Bluetooth-4-0-Smart-Watch-Anti-Lost-Intelligent-Motion-Sleep-Detection-Pedometer-Calls—Black-331857.html at $9.99 for very long time – like since beginning of the year until lately (end of March maybe). I didn’t buy it, because I didn’t have even my xiaomi miband hacked yet. (And I hope no person in their good faith think that anything else could be done with this stuff except for hacking.)

geek buying only has them in orange or blue no black

Do you need your iDevice (iPad/iPod/iPhone) with you at all times to use this? And might this be something to get an 8-year old kid for motivation? Trouble is he only have an iPad now and we don’t want to get him an iPod or iPhone.

Could this be used daily without the iPad and only sync at night?

@Harley I’m using Vidonn x5, but that device should be the same, and there seems to be a button too on the side. You actually only need to connect it to the iPad first time synchronization, and after that, as long as it is charged before complete discharge, you don’t really need to sync via Bluetooth 4.0 unless you want to keep track of your progress. I’m using it mostly offline, and use the button to check my daily step / score. In my case, during day week if it is under 3.000, I try to walk a bit more,… Read more »