If you are the kind of person who mostly likes to watch online videos, Zappiti’s media players won’t have much to offer over cheaper alternatives, but if you have a large library of videos, either downloads or your own Blu-Ray rips, and would like to watch your movies both at home or on the go, Zappiti Player 4K Duo media player may fulfill your needs thanks to its two 3.5″ SATA bays providing up to 16TB storage, and a RealTek RTD1195 dual core processor supporting 1080p60 and 4K30 video playback. 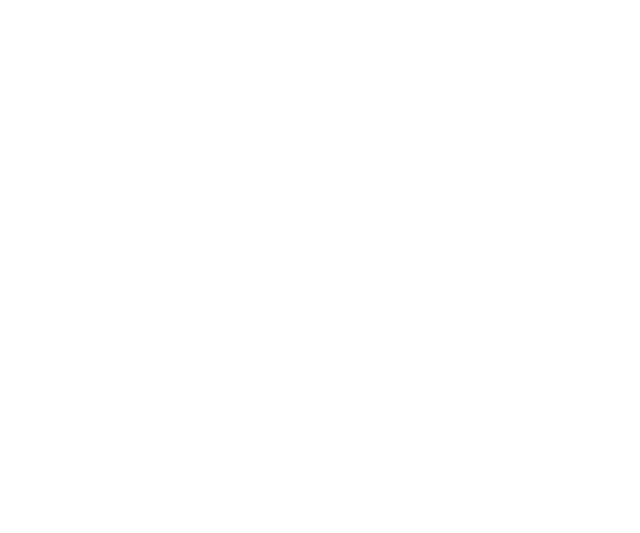 The device runs Android 4.4 with Zappiti Media Center interface, which can play videos from the internal drives, but also external USB drives, the built-in SD card reader, but also via the network through SAMBA, UPnP, DLNA 1.5/2.0, or HTTP, as well as Internet. PlayReady, Widevine, HDCP, and DTCP-IP DRM solutions are also said to be implemented. The media player also supports true 24p (1080p @ 23.976 Hz) for a smooth viewing experience. I’m not quite support whether the HDMI input is support, and when I reviewed another Realtek RTD1195 device (M-195), it was not really working. They also have not reported the memory installed, but hopefully they went with 2GB, or did some software optimization, as on M-195 I often had issues due to the low memory, as some memory out of the 1GB installed was reversed for the GPU and VPU. That was in 2014, so it’s quite possible those issues have been resolved.

They also covered Zappiti Media Center V4, the app that runs on their players, and that is also available for Windows, Mac OS, and Synology NAS for free. All devices that runs the media center app share the videos, so I understand you can play a video from any device in your home network, and on Windows and Mac OS, the server can also perform on the fly transcoding to let you watch videos on the go on your mobile device.

Zappiti Player 4K Duo sells for 290.83 Euros (inc VAT) without hard drive on the company’s e-Store, and but you also select various storage options up to 2x 8TB drives which brings the price to 889.17 Euros. More details can be found on Zappiti Player 4K Duo product page, including the user’s guide in English and French.