I used to go fishing a lot when I was a kid, and if in the future I go fishing again, I’d probably just leave the phone at home to enjoy with nature. But if you tend to fall asleep while fishing, or like to fish at night, Maoxiaoer smart fishing float will alert your smartphone over Bluetooth once you get a catch, and its LED will blink. 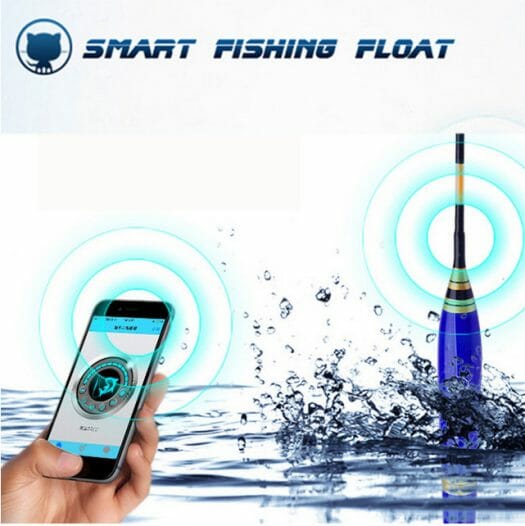 From the outside it jsut looks like a normal blue fishing float made of balsa, but it takes two CR425 batteries  to power LEDs and Bluetooth connectivity. The sensitivity of the float’s alarm as well as LED intensity is controlled by an app that runs on Android or iOS.

Here are some of the fishing float specifications: 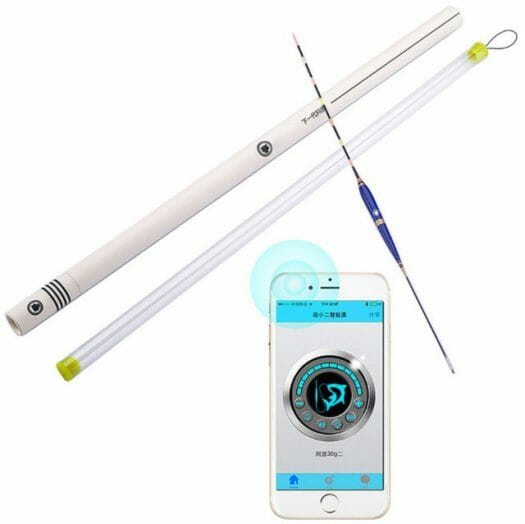 I could not find the exact same app as shown above, but the Smart Float app for Android looks quite similar.

I am wondering if they have an agreement with the Github regarding to the usage of the Octocat on their product…
https://octodex.github.com/faq.html