Broadlink SP1 and Plugaway are smart sockets controlled by your mobile device(s) via Wi-Fi, but they only support one appliance at a time. Smart Power Strip will fix that thanks to 4 sockets with independent power consumption meters that are controlled via Wi-Fi by Android or iOS devices.

The power strip is comprised of 4 independent relays, 2 USB ports, a 120V or 230V circuit breaker, and a dual 2.4 GHz module for Wi-Fi and Home Automation (MESH) technology. It supports 100-250V AC, with a maximum of 15 Amps. The smart power strip will be available for US, EU, UK, and AU standards. That’s about all we know about the hardware.

The mobile app will allow you to turn on/off devices manually, monitor each appliance’s power consumption individually, set timers, and monitor which device is on/off. As long as you have Internet access, the smart power strip can be accessed remotely, and if you forgot to turn on your appliances, you can do so from your car or work. You can also play God, or dad (or mum) the dictator, if you notice your kids are watching TV or playing games, whereas they should really be studying for their final exam. 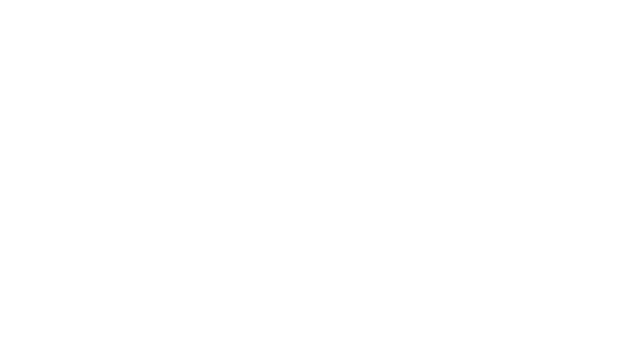 The MESH network will allow to cascade several power strip together, with one master, and several slaves. I don’t clearly understand why it’s needed, but there must be a good reason that I’m missing.

Eventually you should also be able to control Wi-Fi sensors (motion, light bulb, other Wi-Fi sockets), but this does not seem supported right now. Beside Android and iOS, a Windows Phone app may be implemented at a later stage.

The company has almost got the $100,000 they need to go ahead with mass production, and if you are interested you can pledge $99 (early bird) or $119, adding $30 for shipping outside the US via their Kickstarter page to (hopefully) get one Smart Power Strip for your country in April 2014.

These are worth mentioning

Anandtech reviewed the 3-outlet version: http://www.anandtech.com/show/7530/ubiquiti-networks-mfi-mpower-wifi-power-strip-review. It can also measure power consumption, as long as it’s >1W, and there’s a web interface, an iOS app, but not Android app for now.