I’ve noticed Hackster hardware community has helped organizing several challenges for makers, and the most two recent one are sponsored by Imagination Technologies with their Creator CI20 MIPS board, and SeeedStudio and Beagleboard.org with BeagleBone Green board.

“Terminate the competition with Creator Ci20!” 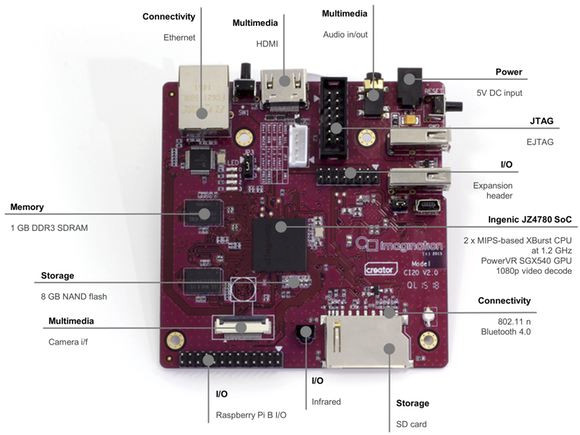 That’s the title for Imagination Technologies contest, who basically wants you to create our robot overloads using their MIPS board, or at least design a Terminator inspired robot or hack using the board.

You’ll need to submit your idea by March 4, 2016, and the company will give 50 Creator Ci20 to the best 50 ideas, aftwer which you have until April 29, 2016 to complete your project, and write about it on Hackster with photos, code and schematics. Three winners will be selected by May 6, 2016 to get one of the three prizes: 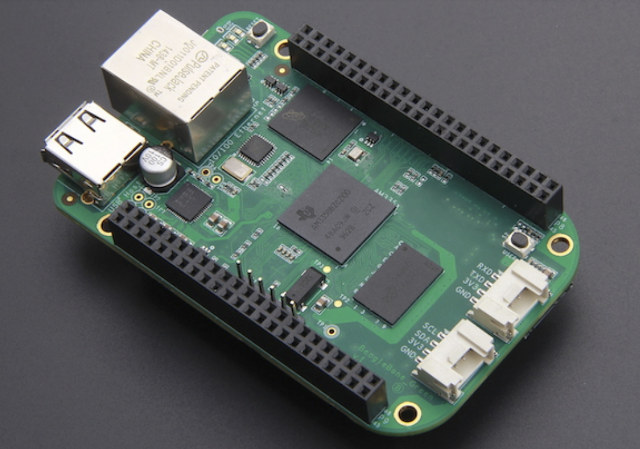 There’s no particular theme for this contest, and the organizers simply ask you to submit any idea using BBG by February 22, 2016, where 20 contestants will win a BBG board each, and 100 more get a 20% discount coupon valid on SeeedStudio. Winners of the pre-contest will be announced on February 27. You’ll then have until March 31 to submit your complete project with hardware design files, source code, and pictures, and 3 winners will be selected by April 2. The three prizes will take you to Shenzhen Maker Faire:

I could not find the exact dates for Shenzhen Maker Faire 2016, but last year it took place on June 19 to 21. [Update: I’ve been told it will take place mid-October this year, with exact date to be decided]