Wandboard development boards powered by Freescale i.MX6 Solo, Dual and Quad Cortex A9 processors were released over 3 years ago with Android 4.1 Jelly Bean. Contrary to many other boards that don’t get an updated version, Wandboard boards got support for Android 4.4 Kitkat, Android 5.x Lollipop, and now the community has recently released Android 6.0 Marshmallow. 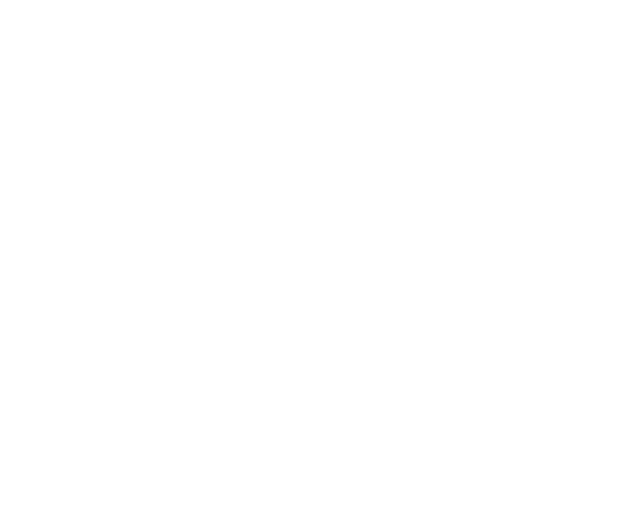 You can try the Android 6.0 SD card image as follows:

Where /dev/sdX is the device for your SD card. If you can remember the first Jellybean release had separate images for each version of the board, but thanks to device tree implementation, a single image is now released with all three versions.

The full source code is also available in a 5.0 GB tarball.

Since Freescale, now NXP, i.MX6 processors will be available until November 2022, we can most probably expect a few more Android releases for the board.