Google I/O 2016 has started, and among several announcements, Google released Android Wear 2.0 develop preview which according to the company is the “most significant update” since the launch of Android Wear two years ago. 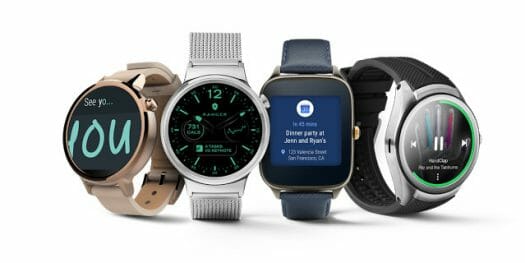 Some noticeable changes include:

A new Complication API has also been added to display small pieces of information directly on the watch face.

Preview images for LGE Watch Urbane 2nd Edition and Huawei Watch, so you can give it a try if you own any of these two smartwatches, or alternatively you could run the preview in the emulator. Bear in mind that it only a developer preview, so there should still be some bugs. Android Studio v2.1.1 is required for development on Android Wear 2.0.