Google has also unveiled the third Android N Developer Preview at Google I/O 2016, and the first “beta quality” release, available on Nexus 6, 9, 5X, 6P, Nexus Player, Pixel C, and Android One as a “seamless updates” if you opt-in to the Android Beta Program in order to get an over-the-air update with the very latest firmware. 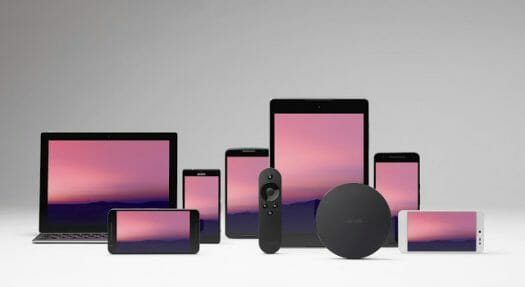 Google wants Android N to be faster, safer and more productive. The first two previews addressed performance with a new JIT compiler and Vulkan 3D graphics API support, productivity with multi-window support and direct reply from notifications, as well as security thanks to seamless updates bringing the latest security patchsets to your phones in a timely manner. 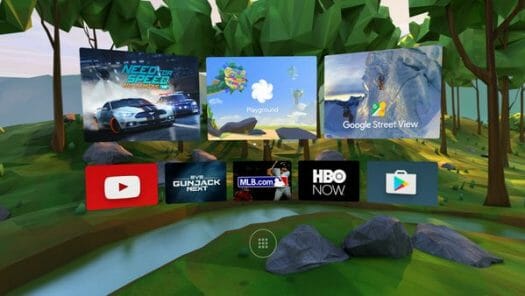 The third preview brings fixes, and some interesting new features:

You can get a complete list of API changes for Android N (all preview versions) on Google Developer’s Android N page. Google has still not decided about the actual name for Android N, so they’re asking for your help.

Developer Preview 4 is out with final API -> https://developer.android.com/preview/support.html#dp4