After tablets, mini PCs, laptops, and All-in-one PCs, Remix OS is getting on yet another form factor with MeegoPad A02 TV stick powered by Allwinner A83T octa-core Cortex A7 processor with 1 or 2GB RAM, 16 or 32 GB storage. 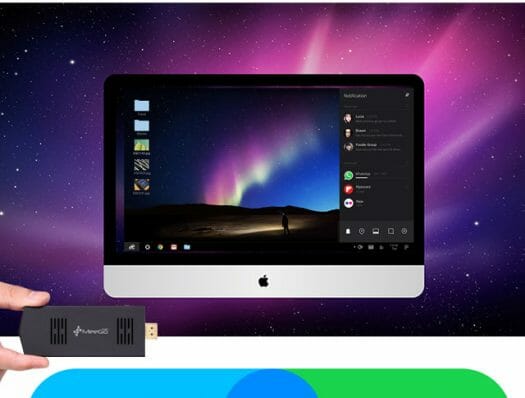 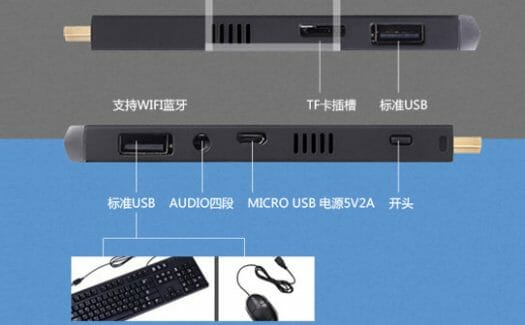 The device runs Remix OS 2.0 based on Android 5.1 with desktop optimizations such as taskbar, start menu, multi-window support,.. and Microsoft Office apps are pre-installed.

A83T is a really weird choice since to get full CPU performance you would need already liquid cooling. In Android/RemixOS GPU performance is more important and there the single core SGX544MP1 simply sucks. But since the target audience of this device are rather clueless people that associate ‘octa-core CPU’ with performance (even if Allwinner’s crappy 3.4 kernel already shut 4 or more CPU cores down due to overheating) it will be most likely a success.

They are on Indiegogo now -> https://www.indiegogo.com/projects/a02-remix-os-octa-core-computer-stick-by-meegopad/x/1760545#/