802.11ax WiFi, also known as High-Efficiency Wireless (HEW), aims to improve the average throughput per user by a factor of at least 4 times in dense user environments, with a total bandwidth of 10 Gbps over 2.4 and 5.0 GHz . The new standard is still work in progress and is expected to be published in 2019. 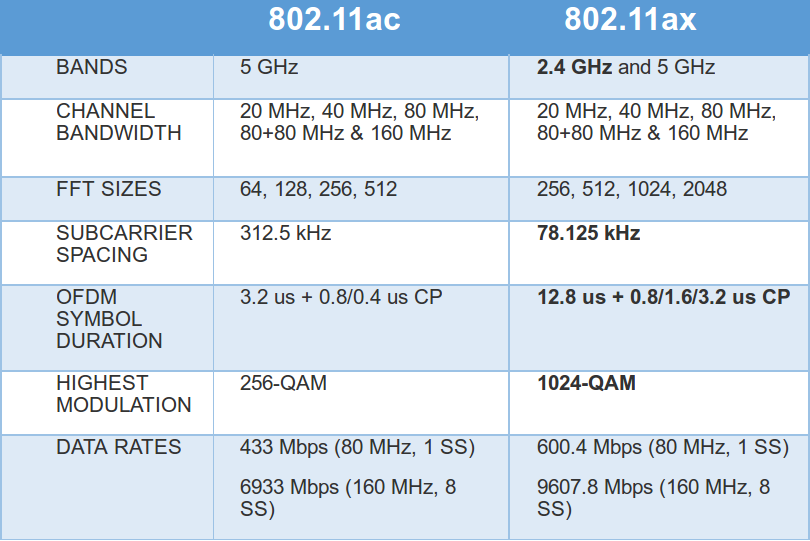 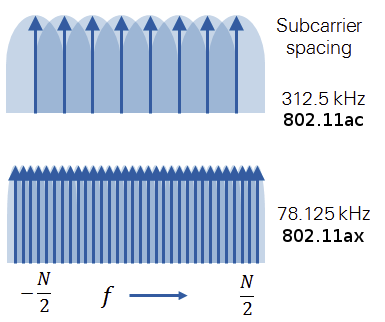 So 802.11ax looks particularly suited to public space and WiFi in buildings, but if you live in the countryside or other low population density areas, it may not bring that much benefit over 802.11ac. You can read more about 802.11ax in National Instruments’ white paper, where they also mention software and equipment that can be used to work with the upcoming 802.11ax such as WLAN Measurement Suite and PXI RF Vector Signal Transmitter (VST). You can also visit IEEE 802.11ax page.

that being said, what interface will these products actually use to sustain that kind of throughput ? USB3.1 perhaps… its all in the details OC