Google announced Daydream virtual reality platform at Google I/O 2016 a few days ago, and now ZTE has announced the first phone compatible with Daydream, namely Axon 7 powered by Qualcomm Snapdragon 820 processor with 4 to 6 GB RAM, and 64 to 128 GB flash. 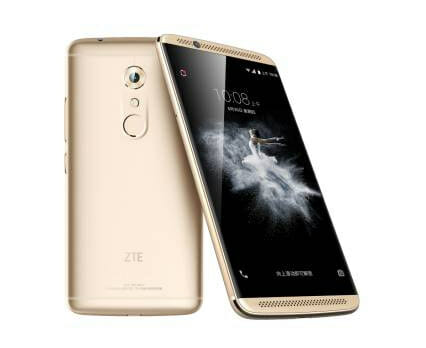 Their will be three versions of the phone: basic, standard and premium editions with the following key features and hardware specifications:

The phone currently runs MiFavor4.0 based on Android 6.0, but ZTE will have to update this to Android N if they want to support Daydream VR. 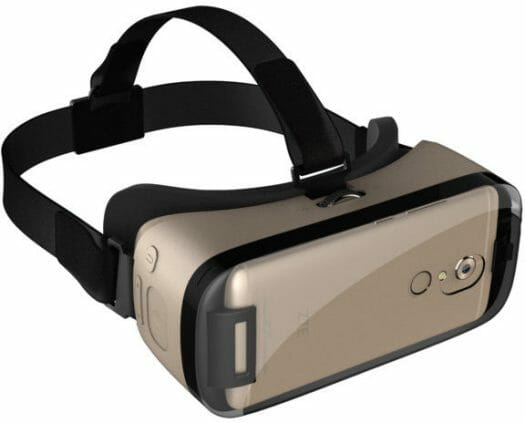 The company has also introduced ZTE VR headset for the phones:

@Demetris
I was confused by the press release too, and could not understand clearly what the exact differences are between the three models.
First I thought Basic: 4GB RAM + 64 GB flash, Standard: 6GB RAM + 128 GB flash, premium: same as standard + force touch, but the price difference between standard and premium, probably means only premium has 6GB/128GB memory and storage.