Today ARM has revealed the first details of its latest mobile processor and GPU, both said to be optimized for VR (Virtual Reality) and AR (Augmented Reality) applications. 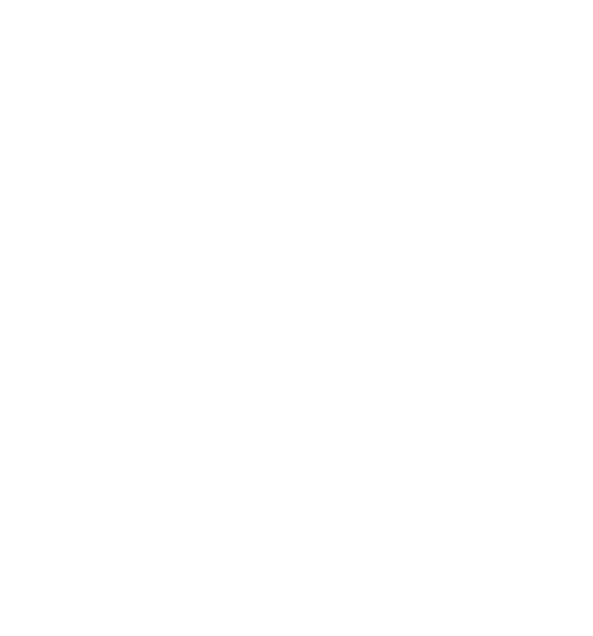 The Cortex-A73 continues to support ARM’s big.LITTLE CPU design in combination with the Cortex-A53 or the Cortex-A35. It’s also the first ARM core to have been designed to be built using 10nm FinFET technology and it should be an extremely small CPU at around 0.65 square millimeters per core, or a 46 percent shrink from the Cortex-A72. By moving to 10nm and FinFET, ARM is also promising power efficiency gains of up to 20 percent over the Cortex-A72.

The Mali-G71 GPU takes things even further, as ARM is promising a 50 percent increase in graphics performance, a 20 percent improvement in power efficiency and 40 percent more performance per square millimeter over its previous generation of GPU’s. To accomplish this, ARM has designed the Mali-G71 to support up to 32 shader cores, which is twice as many as the Mali-T880 and ARM claims that this will enable the Mali-G71 to beat “many discrete GPUs found in today’s mid-range laptops”. We’d take this statement with a grain of salt, as it takes more than raw computing performance to do a good GPU and that’s why there are so few companies that are still designing their own GPUs. As with the Cortex-A73, the Mali-G71 is optimized for 10nm FinFET manufacturing technology.

As always with ARM based GPUs, it depends on the partner implementation and the Mali-G71 supports designs with as little as one shader. Looking at most current mobile GPU implementations we’d expect to see most of ARM’s partners to go with a 4-8 shader implementation to keep their silicon cost at a manageable level. That said, we might get to see one or two higher-end implementations, as ARM has already gotten the likes of Samsung, MediaTek, Marvell and Hi-Silicon interested in its latest GPU. 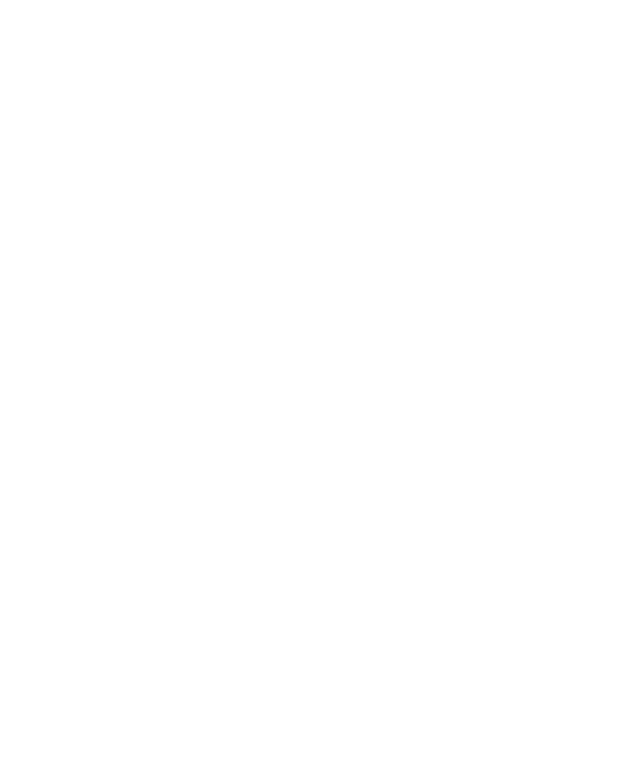 With a big move towards VR and AR, it’s also likely that the ARM partners are going to have to move to a more powerful GPU to be able to deliver the kind of content that will be expected from these market spaces. According to the press release, it looks like ARM has already gotten Epic Games and Unity Technologies interested in supporting their latest GPU

Devices using the new ARM Cortex-A73 and Mali-G71 are expected sometime in 2017, so there’s quite a gap between the announcement and the availability of actual silicon, but with HiSilicon, Marvell, MediaTek, Samsung Electronics and others having already licensed Cortex A73 IP. at least it means we have something to look forward to next year. You can find more details on ARM Cortex A73 and Mali-G71 pages, as well as ARM community’s blog.

In a few years, Arm will be better than intel, with a minimum tdp.

That’s not who picture of a system as cnxsoftware noted it takes software support. I would also say software optimization to get the most from silicon.

What Linux on arm is missing is away to add and remove drivers for non technical people as well as a update option in GUI desktops.

Away drivers can be shared across all flavours of Linux. Otherwise segmentation just grows.

ARM just announced CORTEX A55 and A75 with DynamicIQ, Can’t wait for an amlogic chips with these cores

@natsu
Love how it says on the link page, in places embargoed till may 29th.

The trouble with Arm GPU is how results don’t seem right sometimes. My S912, s92 2gb cheap box gets better results than faster cores and older but higher spec GPU. Running 3Dmark Slingshot extreme only really tests 3Dmark but it is odd, at only a 389 score it beats more expensive hardware.

@theguyuk
often , it’s a driver problem, mali drivers are shitty like qualcomm ones, but it gets better with time, for Mali 450, it’s a popular 4 years old GPU, so its drivers is very stables

@natsu
Videocarz article has been taken down, but some of the slides can be still be found on the Internet.

Anyway, we already knew about Cortex A75, just not many details at the time http://www.cnx-software.com/2017/05/22/qualcomm-snapdragon-845-octa-core-processor-to-feature-arm-cortex-a75-cores-reports/