Allwinner, a leading tablet SoC vendor, and Qualcomm have decided to collaborate, and introduced three new LTE tablet reference designs based on Qualcomm Snapdragon 425, 430, and 435 available to Chinese OEMs, on top of Snapdragon 210, 212 and 410 designs released last year. 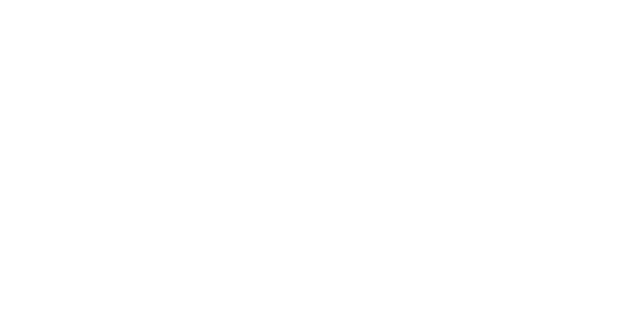 The full technical technical details about the reference designs are only available to OEMS who signed an NDA, but the key specifications are as follows:

The tablet will run Android, but Windows 10 is also being worked on. The agreement only covers tablets, so Allwinner will not be involved in LTE smartphones.

Since both Allwinner and Qualcomm are silicon vendors, and competitors, you may wonder why they’ve partnered. Allwinner only provides WiFi and Bluetooth tablets with their own processors, so partnering with Qualcomm allows then to offer LTE tablets. Many Chinese manufacturers don’t have a license agreement with Qualcomm, so those will be able to provide Qualcomm tablets solution through Allwinner.

The responsibilities of each stakeholders is well explained in the first chart: Qualcomm will provide the chips, global marketing, and technical support, Allwinner will design the reference designs and work on the SDKs, both to be released to design houses such as Emdoor, working for manufacturers.

The only Snapdragon tablets currently offered on Aliexpress are made by Huawei, and certainly not designed through this program. But the tablets based on the first generation of reference designs, such as the ones made by Cube, have been showcased at Mobile World Congress Shanghai 2016 last week, so we should be expecting low cost Snapdragon based LTE tablets to competing with Mediatek ones in the near future.

Qualcomm is relying on Allwinner to provide the software? Allwinner’s software engineering leaves much to be desired.

@Jon Smirl Sure but maybe they develop software cheaper than Qualcomm. I’m sure Qualcomm doesn’t have that many skilled SW devs and they’re using them for more important stuff. Between Allwinnner’s engineers and some of Qualcomm’s cheap engineers ( I’d say cheap Indian engineers but maybe someone will be offended 🙂 I don’t think there’s much of a difference. Also keep in mind that the SW engineers for this need to talk to the guys doing the development for the companies that used the provided SDK so it helps if they’re Chinese and have done plenty of work like this… Read more »

How about using some of those Allwinner engineers to provide security updates for Allwinner’s own chips?

@Jon Smirl
I’m guessing Allwinner engineers don’t spend that much time on the kernel as they have to do on their own processor, because Qualcomm has mostly done most of that work, and they probably do some integration work with drivers and some higher level “hacks” to provide an Android SDK.

Windows 10 on arm is dead
this smells like one of those ‘invest’ in Chinese owned company or we will slap another $1B fine
Qualcomm already paid $1B fine once, Intel ‘invested’ his share ($1.6B?) to avoid similar fate.

@rasz_pl
I’m not really seeing things this way. The Chinese market is a very lucrative one. Intel might have invested a lot of money into it but just look at how many tablets are out there using Intel SOCs. This is giving them a huge market share, at a price yes but still…

Its such a great deal Intel already announced the end of Atoms powering all those cheap tablets 🙂
Subsidising Atoms in china cost them couple of billion per year for couple of years now.