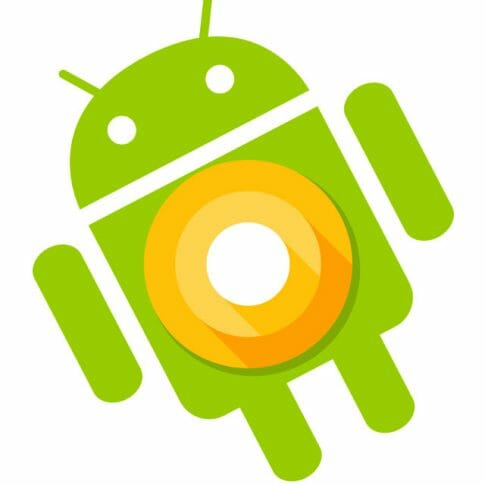 So what’s new so far in Android O? Here are some of the changes: