First of all, I have to say sorry for the delay for the review, but at the time I got this “beauty”, it would not power up, even though the blue light showed up out of the USB connector… I tried to recover a couple of times, no success at all… Getting a little upset, and tried after weeks of not thinking anymore…

So I used an old trick, we all know, I guess. The freezer trick! I covered the Sunvell T95P in a soft linen towel, and put it in the freezer for around 3 hours. After that, it really worked like nothing happened before. There is also the old fascinating hairspray trick for “boards”… That could have been of help in some cases, but I couldn’t find a way to open this box without it being damaged for good. 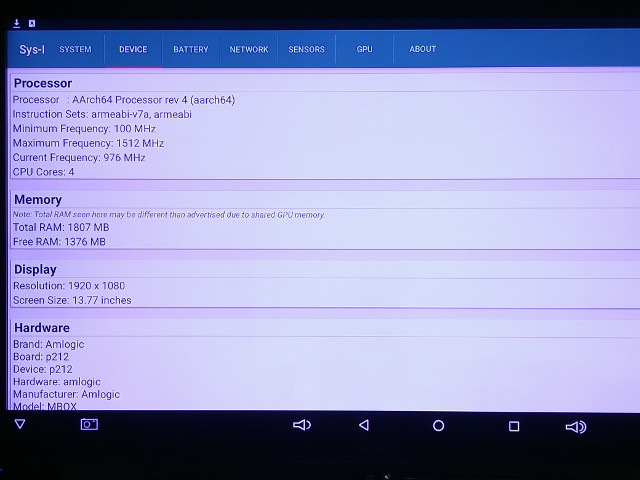 The package contains T95P TV box,, a remote, one HDMI cable, and a user manual. The delivered manual is not really useful, as it’s for another Box, but it tells you not for which one exactly. It comes with 4 pages in total, telling you how to plug in the non-existent LAN Ethernet cable, or the non-existent portable Hotspot.

The box support  86 Languages (All European and Asian Languages), runs Android 6.0.1 with T95 UI, Google Play Store. Kodi 16.1 and a TVAddons are also installed. Nothing special so far. 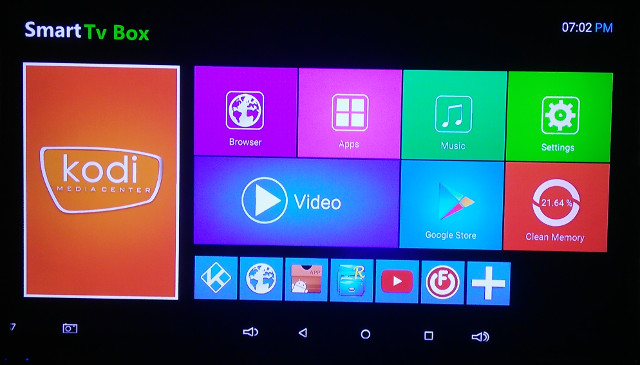 The T95P automatically turns on when it is powered on. The system is quite unstable, and regarding the temperature, I measured an amazing 83-88 degres Celsius max. with my infrared laser digital temperature thermometer Gun. Not much more to say, I guess!

Conclusion: Please consider other options, especially if you are looking for a multi-function box, or even a box for IPTV or Gaming…

GearBest provides the box for review, and they are offering this box for about 49$ shipped.  Unsurprisingly, different stores are offering huge discount right now, and at one point Banggood sold the box for $29 (now out of stock), but even at this price, it’s not worth it.

Can you elaborate on what you meant by “hairspray trick for “boards””?

Hi Ray Knight, sure. There are sometimes micro-fractures on boards, connection problems and other issues.
If you give a few “layers” of REAL HAIRSPRAY”, “aerosol” and NOT “non-aerosol” ones, on a motherboard, it can “cover” or bridge in some cases electronic sources of error. I have done this in a few cases successfully.
Important is to clean visuell dirts first with a kind of blower and a soft brush, after, apply a thin layer first, let it try, and repeat this step up to 3 times. Hope it will help some guys

Can you explain how the freezer trick works too?

No doubt those selling this awful android device are going to get many around the world to part with their hardearned cash.

@Ray
Regarding batteries, it’s even a good thing to keep unused Lithium batteries in the fridge, it stops them from degrading over time due to heat.

Freezing batteries may lead to crystalization and fracturing of the electrolyte matrix leading to problem s. I would not routinely freeze batteries.

@Occam
Occam, yes, but Willy spoke about Fridge, not Freezer, and from me all above meant for already damaged HDD’s, expensive Batteries, like Laptop-Mobile-etc, which are making troubles, etc..in such cases it’s worth a try, nothing to loose, only to win.

Why not use a desktop fan to blow on the plug to cool its temperature?