OpenGL ES support in Linux for ARM SoC is usually pretty hard to get because of closed source binary blobs coupled with the manufacturers focus on Android. Workarounds include open driver projects such as Freedreno for Qualcomm Adreno GPU, Nouveau for Tegra, or Etnaviv for Vivante GPUs, as well as libhybris library that converts Linux calls into Android calls in order to leverage existing Android GPU binary blobs. Allwinner processors relies on either PoverVR or ARM Mali GPU, and the former does not have any open source project, while some work is still being going for the latter with Lima project, but it’s not ready yet. 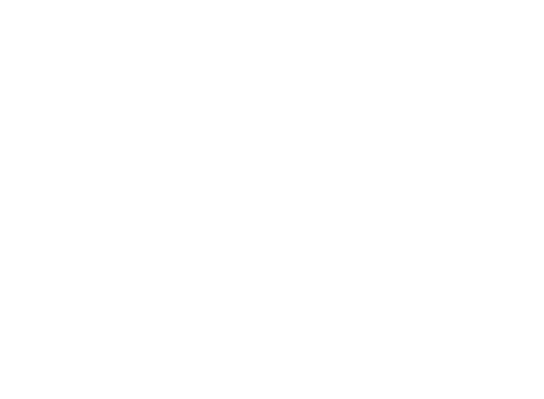 That means so far, you’re only option was to use libhybris for either GPU family. The good news is that Free Electrons engineers have been working on OpenGL ES support for ARM Mali GPU for Allwinner processor, and have been allowed to release the userspace binary blobs. Not quite as exciting as an actual open source release, but at least, we should now be able to use OpenGL ES with mainline Linux on most Allwinner SoCs (the ones not using PowerVR GPUs).

If you want to try it on your platform, you’ll first need to add ARM Mali GPU device tree definitions to your platform’s DTS file if it is not already there, before building the open source Mali kernel module for your board:

This will install mali.ko module to your rootfs. The final step is to get the userspace drivers, either fbdev or X11-dma-buf depending on your setup, for example:

That should be all for the installation, and you should be able to test OpenGL ES using es2_gears or glmark2-es2 programs. Based on the github patchsets, this should currently work for Linux 4.6 to 4.14.

Update: On a separate note, somebody has recently released ffmpeg 3.3.4 with open source Cedrus driver for Allwinner video processing unit, and tested with Allwinner R40 and A64 SoC. Code and package can be found in github.