Linaro Connect San Francisco 2017 is now taking place until September 29, and it all started yesterday with the Welcome Keynote by George Grey, Linaro CEO discussing the various achievements since the last Linaro Connect in Budapest, and providing an insight to the future work to be done by the organization. 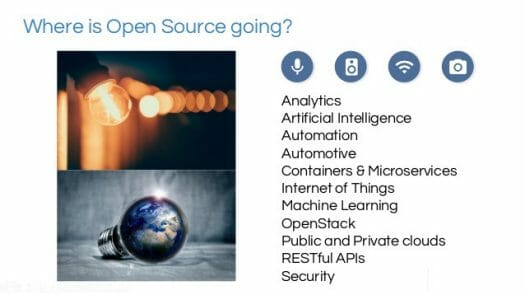 The video is available on YouTube (embedded below), and since I watched it, I’ll provide a summary of what was discussed: