The company has now unveiled a new NB-IoT part with Mediatek MT2621 ARM7 dual-mode IoT SoC that is capable of both NB-IoT R14 and GSM/GPRS connectivity for applications such as smart trackers, wearables, IoT security, smart metering and industrial applications. The chip would allow you to start deploying devices with GSM connectivity, and once available in your locale, switch to the more efficient NB-IoT protocol. 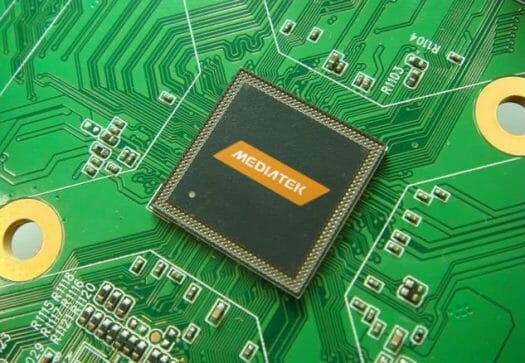 You may visit the product page, but you won’t find much there.

Maybe the 160K is non volatile RAM, and the 4MB is battery backed RAM?
But it does seem odd

@Paul Mansfield
@will
One contact helped me get more details:
160KB is cache-like 1/2T latency for absolute realtime needs, and the other 4MB is standard RAM latency.

The CPU core is still a mystery to me. Most likely it’s the same ARM7E core with no MMU as the older chips, but the product page mentioned ARM7E nowhere and instead calls it both an “ARM7” and an “ARMv7”. Related chips include the MT2601 (Cortex-A7, ARMv7-A), MT2502 (ARM7E, ARMv5TEJ), MT6280 (Cortex-R4, ARMv7-R), and the MT2523D (Cortex-M4, ARMv7E-M), so this one could have any of those, or something entirely different. If it runs Linux, it might even be an ARM7E plus MMU (something I believe nobody has implemented before), or an ARM720T. It certainly /can/ run Linux either way, but… Read more »

I think it runs Linux. Otherwise they would have described a customizable Linux based SDK, not OS.