Near-field wireless charging has been around for several years, but for wireless charging to become really disruptive it needs to work at a distance, and Energous has been working on mid and far-field technology with their WattUp transmissive to charge devices respectively on the desk (mid-field) or in the room (far-field). 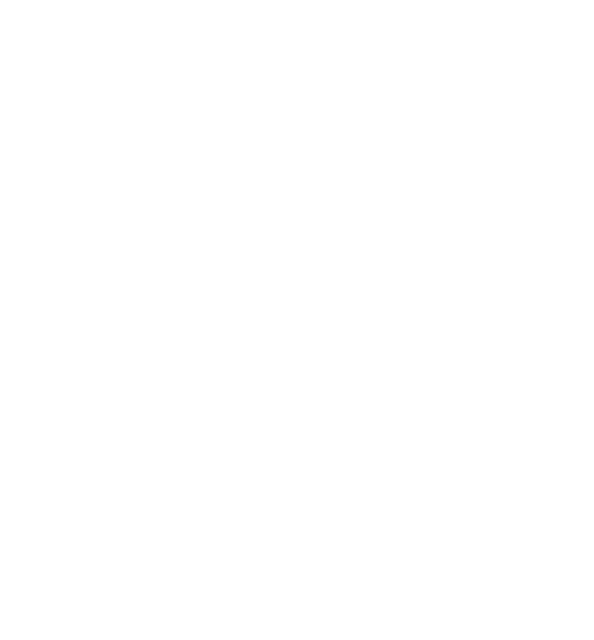 The module found in SKIIN underwears and bras have many of the same features as your typical fitness tracker, and some extras:

The module is said to run Body OS, and can synchronize with Android or iOS smartphone using the upcoming SKIIN mobile app. The module will ship with a WattUp near-field transmitter, but the technology inside can also support future WattUp Mid Field and Far Field transmitters, meaning eventually you’ll be able to throw your underwear on the bed or the laundry bag, and they will charge wirelessly.

Women and men’s smart underwear and smart bra can be pre-ordered on SKIIN website for $279 and up with shipping scheduled for this summer.

Energous technology is also currently being showcased at CES 2018 on hearing aids from Delight and SK Telesys that are planned to launch in H2 2018 in Asia first, and then the US. WattUp relies on Dialog Semi conductor solutions which has announced the DA4100 WattUp wireless power transmitter SoC and DA2200/DA2210 RF-to-DC receiver ICs that will enabled mid-field wireless charging.