Realtek RTD1295 can be found in mid range to high-end 4K TV boxes that often include a SATA bay or interface, as well as an HDMI input port that supports PVR, PiP, and UDP broadcasting, with the devices normally running both Android and OpenWrt simultaneously respectively for multimedia apps, and storage/network functions.

But last year, we also spotted QNAP & Synology working on entry-level NAS based on the processor, and the former has now launched the TS-x28A series with two models: TS-128A & TS-228A equipped with respectively one and two 3.5″ SATA bays. 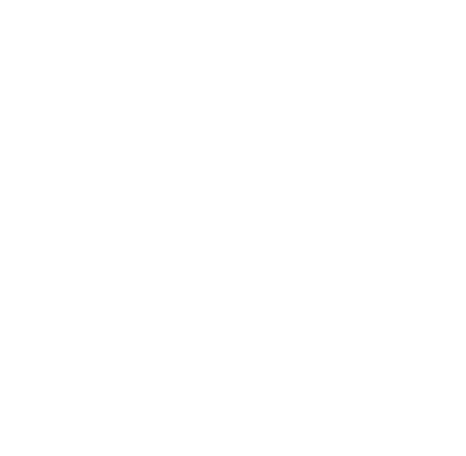 Both models are said to be available now, but they don’t show up on many stores yet. We still have some pricing info with QNAP TS-128A sold for around $150 on Snap.com, and TS-228A going for a little over $190 in the same shop.